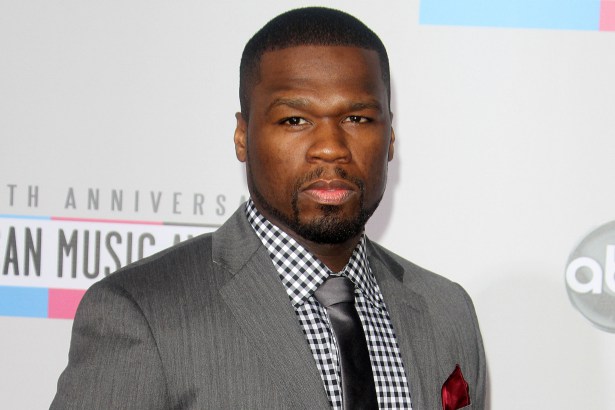 Rapper 50 Cent has returned to the U.S. after paying a fine for swearing during a festival in St. Kitts in the Caribbeans.

The In Da Club star was arrested on Saturday, June 25, following a performance at the St. Kitts festival on the Caribbean island as he had used the word "motherf**ker" onstage after reportedly being warned against using expletives.

The rapper, real name Curtis Jackson, was booked for using profanity in public and was expected to remain on the island until Monday, June 27, when he would appear in court and pay a fine, but he paid the undisclosed amount and was "on his way home" on Sunday.

His representative issued a statement revealing he was only supposed to host the show but he obliged when the organisers asked him to perform using their own DJ.

“Unfortunately, they didn’t have the clean version to his tracks, so there were profanities used during his performance," she said.

"The show was a great success and he will make sure for future trips to St. Kitts that he leaves the ‘motherf***ers’ in the United States.”

50 Cent appeared to take his arrest in good humour and poked fun at it on Instagram on Sunday. He posted a still of him in jail talking to another inmate, both dressed in orange uniform.

Fellow rapper, DMX was arrested at the same music festival for using bad language back in 2003, but he claims he had never been warned against it in advance, although officials claim he signed a contract.