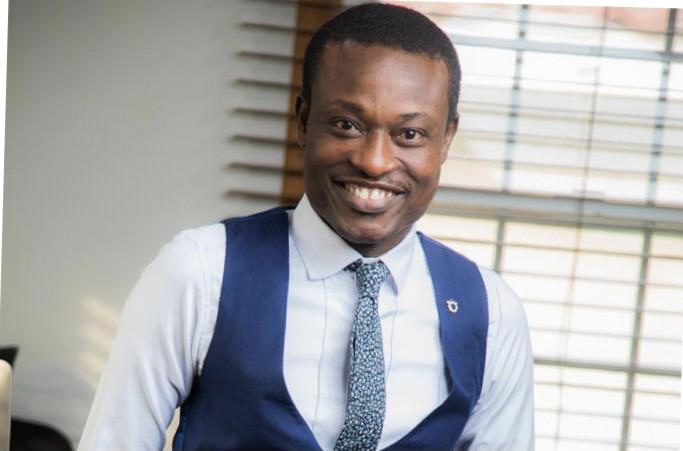 The Office of the Special Prosecutor (OSP) last week announced the establishment of a Ghana Corruption League Table (GCLT), which will involve the compilation of the list of the most to least corrupt state institutions in the public sector.

Dealing with real and perceived levels of corruption in the public service and related issues in the country has not been easy, as it has come with challenges.

It is for this reason that we hope the effort by the OSP will be an important first intervention to drive down corruption in the public sector.

The table, according to the Special Prosecutor (SP), would be like the rankings done by Transparency International (TI) for countries and what is done in the Afrobarometer surveys by the Ghana Centre for Democratic Development (CDD-Ghana.)

The table, he further said, would be a research-based model to be designed to assess real and perceived levels of corruption in public service.

The SP said the list of the least to most corrupt public institutions would be published yearly at the commemoration of the Anti-Corruption and Transparency Week on December 9.

It is good to note that the Ghana Integrity Initiative (GII), the local chapter of TI, and CDD-Ghana are providing support for this effort.

We at the Daily Graphic laud the OSP for this move. We particularly commend the fact of the collaboration between the office and CDD-Ghana, as well as the GII.

That is because the OSP is not seeking to re-invent the wheel but effectively collaborating for another innovation in the fight against corruption.

Indeed, the Afrobarometer by CDD-Ghana and the Corruption Perception Index (CPI) of the TI have, for decades, been measures of how the country has been faring in its anti-corruption efforts.

Contextualising such information in a corruption league table will ensure action where we are most weak in the fight.

We commend the collaboration among the parties, as the league table will become a tool to name and shame, while affording heads of institutions the opportunity to sit up and manage better.

For a long time, Ghana’s anti-corruption efforts have been hindered by our inability to name or shame. Corruption is experienced, but no one is prepared to point a finger at anyone.

The GCLT will, thus, help iron out some of these complex issues with the fight against corruption.

We urge Ghanaians to support this effort and endeavour to participate in any survey or exercise by the OSP, along with CDD-Ghana and GII.

The Daily Graphic would, however, suggest that in future efforts, more collaborative initiatives with institutions such as the Commission on Human Rights and Administrative Justice (CHRAJ) must be evident.

The CHRAJ has district and regional offices nationwide, and in any national research effort, its officers can be trained to collect data from across the country.

Indeed, the Daily Graphic acknowledges that the GCLT will be an important gauge for public sector agencies in the management of corruption risks as they conduct their business for the appropriate remedial measures.

We will watch that space, report truthfully and accurately on the GCLT and present expert opinions on the data gathered.