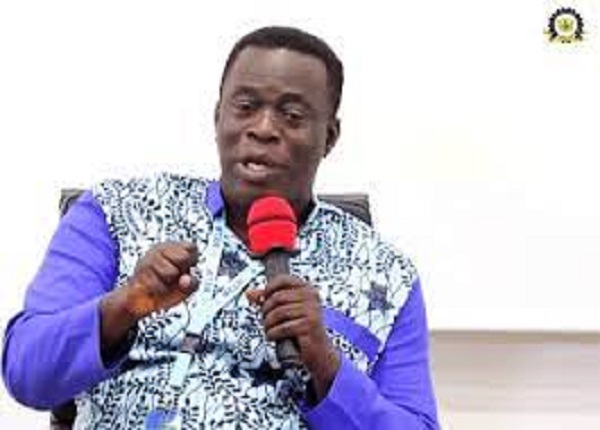 EVERY day, thousands of Ghanaians sit idle or roam the streets in search of nonexistent jobs.

Hundreds more labour under strenuous conditions in return for incomes that are not commensurate with the energy invested.

An age-old problem, unemployment is now at what some describe as crisis level in the country and, indeed, Africa, as efforts to tackle it have, over the years, yielded very little by way of result.

On paper, the country has created enough jobs to absorb almost all of its teeming youth. In reality, however, the situation is far different.

The sight of able-bodied men and women, some with appreciable levels of education, hawking on the streets, carrying loads at the markets and other commercial centres, engaging in illegal mining and commercial motor riding and frequenting offices with application letters that are barely reviewed is enough evidence of a nation grappling with unemployment and underemployment.

The near normalisation of contract work and its enormity in the system also tells a lot about what unemployment is doing to the human resource.

Given its impact on national development and stability, the Graphic Business last week dedicated its quarterly thought leadership initiative with Stanbic Bank to discussing the unemployment menace.

On the theme: ‘Tackling unemployment to create wealth: Opportunities for Ghana’.

The Graphic Business, at the end of the two-hour session, catalogued various takeaways that emerged which, when implemented, could lift the country out of the unemployment quagmire.

Key among them is the need to invest in labour intensive sectors such as agriculture and manufacturing.

There was general consensus that while the economy had enjoyed handsome growth in recent times, that growth had impacted less on employment, mainly because it was driven by the extractive sector, which is less labour intensive.

Therefore, increased and targeted investments in agro-processing, agricultural mechanisation and commercialisation, as well as small and medium industries, will lead to increased job creation, resulting in a reduction in unemployment numbers.

It also came up strongly that digitalisation was not only an avenue to create convenience for mankind but a low hanging solution to the unemployment challenge.

While calling on job seekers to be digital-savvy, the forum identified increased investment and support for digital firms and the sector in general as being critical to creating more jobs.

The Graphic Business also found the call by Nana Osei Bonsu for a tiered tax regime for the small and medium enterprises (SME) sector as apt.

While Ghana prides itself as an SME economy, not much attention has been given to the players when it comes to policies.

It is curious that start-ups and multinationals are subjected to the same corporate tax rate of 25 per cent when the latter needs all the support it can get to stand on its feet. For us, that needs to change, but in a manner that aids employment creation.

The paper also took a keen interest in the recommendation of the panellists for graduates of our universities to understudy entrepreneurs and use that experience to start their own jobs.

The alarming nature of unemployment requires that entrepreneurship takes centre stage in our universities, but that cannot happen if industry and academia do not link up practically.

All in all, it is obvious that the unemployment problem does not lack solutions.

What it lacks is the commitment to implement the solutions. The earlier we did that, the better.