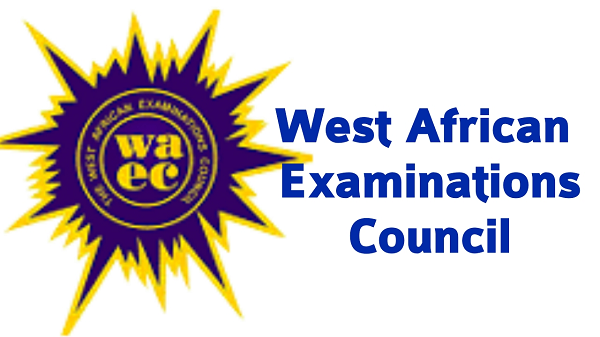 Every year when the two examinations are due to be written, the issue of examination malpractice takes centre stage and WAEC always has to deploy its staff and national security throughout the country to monitor the examinations, so that they will take place without any incidents.

That time of the year, rogue websites which are dormant suddenly spring up with fake examination questions, sometimes with the aid of some officials of WAEC, who often take snapshots of the question papers when they are distributed, for the rogues to populate their websites.

It is a fact that some officials of the examinations body have been caught red-handed either taking snapshots of question papers to send to the website operators, or openly teaching candidates, with the support of security officials at those centres, for financial consideration.

It is the commitment of WAEC to ensure the sanctity of the certificates it issues, and so at different occasions, it has appealed to the public to support it with information leading to the arrest of operators of such websites in order to maintain the sanctity of its examinations.

We are aware that WAEC has, over the years, been looking for ways and means to deal with examination malpractice to ensure that certificates obtained from its examinations remain relevant internationally.

The major challenge has been the issue of social media, where questions and possible answers could be sent from one country to another within seconds, such that even if regulations in one country are strict and those in another are loose, very little can be achieved by way of enforcing compliance.

To overcome this hurdle, last year conversation was started among stakeholders with options such as serialisation, digitalisation, even breaking the WAEC monopoly over the examinations, among others.

It is in the light of this that we see the serialisation method, proposed by WAEC and blessed by the Ministry of Education, as a step in the right direction.

We believe it is an effective way, at least for now, to not only break the front of the rogue website operators but also discourage collusion among candidates in examination halls.

This is because with serialisation, there can be about five to 10 versions of the same questions and so no rogue website operator will be able to confirm which version is going to a particular school.

Additionally, even in the same examination hall, candidate A’s number one question on his paper will be entirely different from candidate B’s.

The Daily Graphic urges WAEC, with the support of the Ministry of Education, to pursue this serialisation to ensure that, for once, non-governmental organisations that thrive on leaked information to remain relevant will be out of business.

Ensuring the credibility of the certificates issued by WAEC is a collective responsibility because if certificates are devalued because of leakage of examination questions, it does not affect only WAEC but the country as a whole and, more particularly, holders of those certificates, who could be our children, grandchildren, nieces or nephews.

We urge officials entrusted with the responsibility of supervising, invigilating or providing security at examination centres to see their respective positions as a privilege to serve Mother Ghana and not exploit those positions for their selfish gain.

On the floor of Parliament, the Education Minister announced that the serialisation would be used this year for examinations to be conducted by WAEC.

The Daily Graphic wants to take the minister for his word and promise him that we will closely monitor this development.
Examination malpractice is a canker that is eating deep into our moral fibre and any effort to end it deserves the support of every patriotic Ghanaian.

Let us help WAEC to deliver on its mandate.