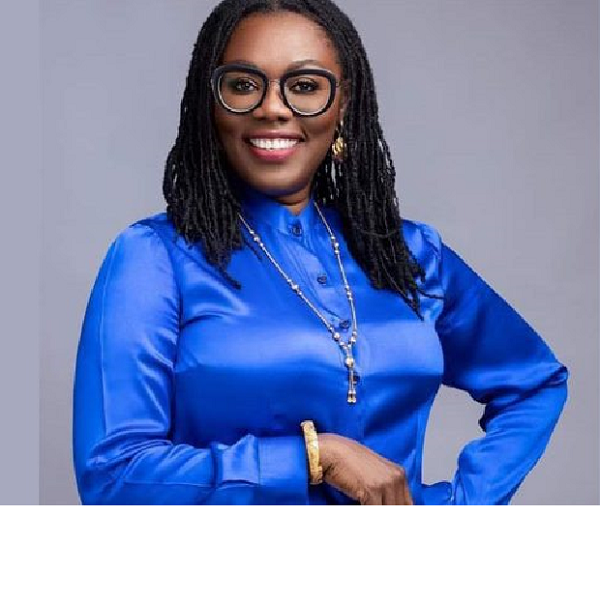 One of the conditions is that at the end of the first month (August 31) when a review will be conducted, any SIM card that has not been fully registered will be barred from receiving certain services, including voice and data services.

In addition, it will become more expensive to use unregistered SIM cards.

The Minister of Communications and Digitalisation, Ursula Owusu-Ekuful, announced this at a press conference in Accra last week. She mentioned the development of an App to facilitate the process but at a fee.

Much as the SIM registration exercise is well intended, the Graphic Business strongly holds the view that the rigidities and timing is ill-timed and a danger to revenue mobilisation as far as the Electronic Levy (E-Levy) is concerned. It can also have a consequence on the bottom line of telcos and thereby impact the quantum of taxes they pay to the state.

Already, the government has been forced to drastically revise downwards the revenues expected from the levy because of the drop in usage of mobile money.

We trust that much as it is important to put in place measures to get the citizenry to conform, we also need to weigh the impact of such measures on other programmes and initiatives that the same government has put in place.

To the Graphic Business, the Communications Minister must beware of her actions on the government’s revenue mobilisation efforts from the electronic transactions and work to encourage more to be on board rather than the reverse.

We agree totally that there are people who will not act until they are pushed to the wall and such characters must be dealt with.

However, we are gravely concerned about the timing and, therefore, we will once again prevail on the government to go slow with the registration to ensure that the number of subscribers are not reduced because one subscriber lost is costly in view of the present dire situation.

Already, international ratings agency, S&P Global, has passed a gloomy verdict on the economy over the continuous increase in the country’s borrowing costs amid weakening growth prospects.

The agency downgraded the country’s foreign and local currency sovereign ratings to CCC+/C from B-/B, indicating that Ghana’s bonds and other debt instruments were now a substantial risk to investors as the country risked being unable to repay them.

The agency also placed the outlook at negative, citing the country’s reduced fiscal, monetary and reserve buffers in the face of multiple external shocks.

It said the intensifying domestic fiscal and financing challenges, against a backdrop of lower-than-expected economic activity, was another basis for the negative outlook.

S&P said although the government had taken steps to consolidate the fiscal deficit, including the recent passage of the Exemptions Bill, rising debt service costs had complicated the situation, thereby making it challenging for the government to put debt-to-gross domestic product (GDP) on a downward path.

These developments are a clear sign that the government is racing behind time to collect every pesewa and, therefore, this should not be the time when a major revenue source will be disrupted because people are not registrying their SIM cards.

This is a clear situation of opportunity cost and we trust that the government will heed our call and slow down on its stance as far as the SIM re-registration is concerned.