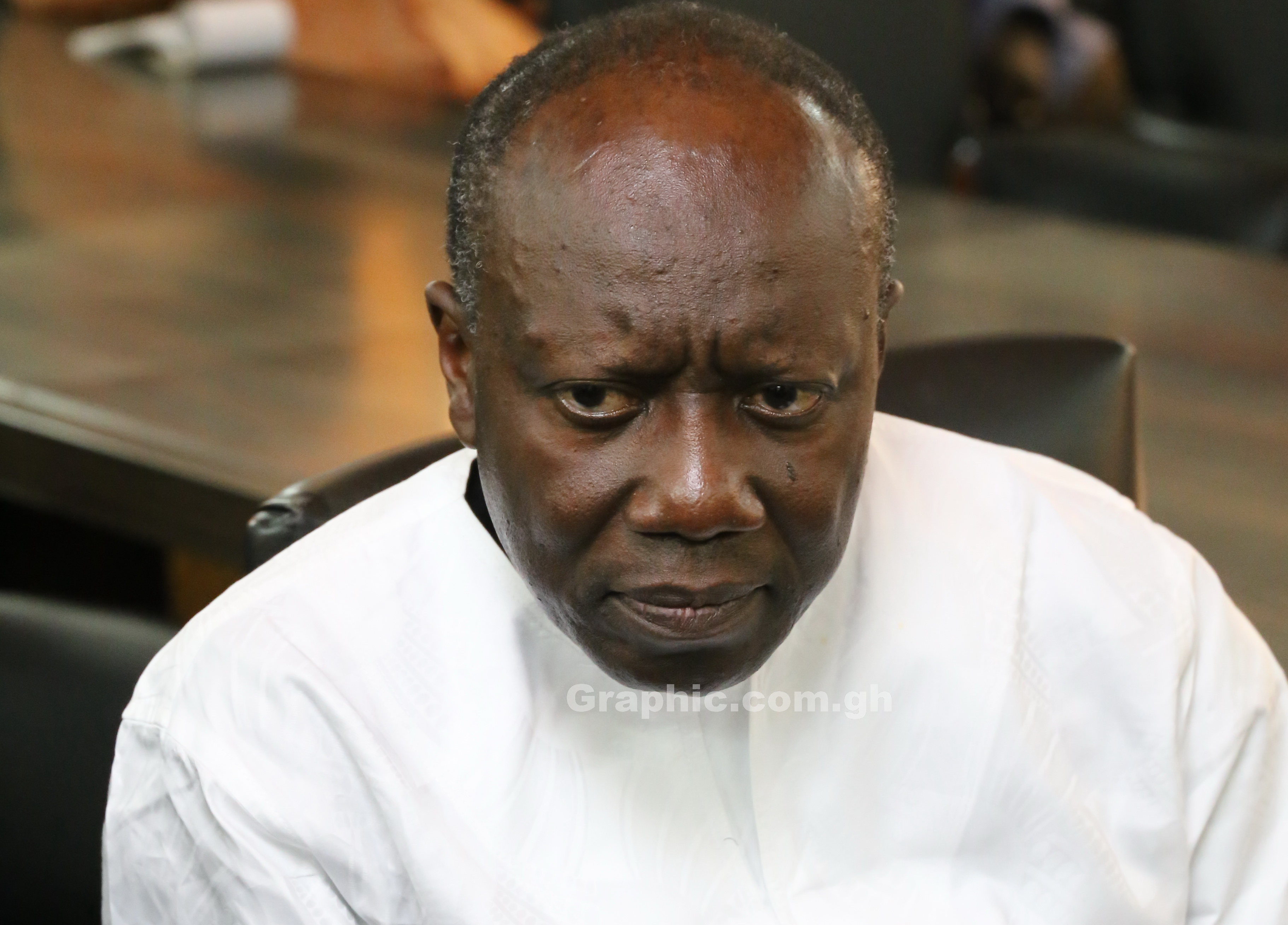 Ghana announced in December last year that it had stopped making payments on its external debts to bondholders, commercial lenders and foreign governments, making it the latest developing country to fail in making good its foreign obligations.

In that same month, the Ministry of Finance announced “a suspension of all debt service payments” on external government debts, including foreign currency bonds, commercial loans and “most of our bilateral debt”.

This development underlines the extent of debt distress among developing economies, especially in sub-Saharan Africa.

About 60 per cent of lower-income countries have debts that are unsustainable or in danger of becoming so, according to the IMF and the World Bank, which have, respectively, warned of a wave of impending debt defaults.

The country’s public debt as of September 2022 stood at GHc467.4 billion or $47.7 billion, about $4 billion of which was bilateral, according to the Institute of International Finance, with $1.9 billion held by Paris Club countries and $1.7 billion by China.

The government had reached out to the Paris Club of creditor countries to ask for assurances that the Common Framework process, set up by the Group of 20 leading economies in 2020 in response to the COVID-19 pandemic, could be expedited. However, long delays faced by other countries enlisted on the programme are holding back the debt cancellation drive.

We secured a $3-billion staff-level agreement with the International Monetary Fund (IMF) in mid-December, but there are some conditions that need to be met before the Executive Board of the fund will give the deal its final blessing.

The country must restructure its debt to get the final approval to access the IMF fund. Already, the government has launched a domestic debt exchange programme and later said it would default on nearly all of its $28.4 billion external debts.

Looking ahead, the road out of Ghana’s economic crisis will be rocky. Lowering debt service costs, though an IMF-backed restructuring plan, will be complemented by harsh austerity measures.

For us, the extent of the squeeze will be measured against losses imposed on creditors, the IMF already suggesting that up to five years of lower spending and higher taxes will be needed to bring Ghana’s debt to “sustainable” levels.

Simply put, our debt is unsustainable, and even with the $3 billion IMF bailout, the country will still struggle for a long time to achieve economic recovery.

That is why the paper supports the government’s quest for debt cancellation to enable the country to regain some fiscal space for economic recovery.

It is aimed at restoring macroeconomic stability and debt sustainability, while protecting the vulnerable, preserving financial stability and laying the foundation for strong and inclusive economic recovery.

We are confident that once our debts are cancelled, the government will be able to implement existing and introduce new social interventions that are pro-poor to protect and cushion the poor and the vulnerable in society.

It is important that the government explores the possibility of getting our foreign creditors, especially our bilateral partners and the Paris Club, to cancel the debts, so that it will help improve the country’s credit rating and reduce the debts to sustainable levels.

The request for debt forgiveness will also demonstrate to our creditors that the country is ready to start afresh.

We expect the government to work its socks off by displaying a greater commitment to get the economy back on track by engaging Ghanaians more in order to generate the necessary goodwill and consensus with every step of the economic recovery effort.