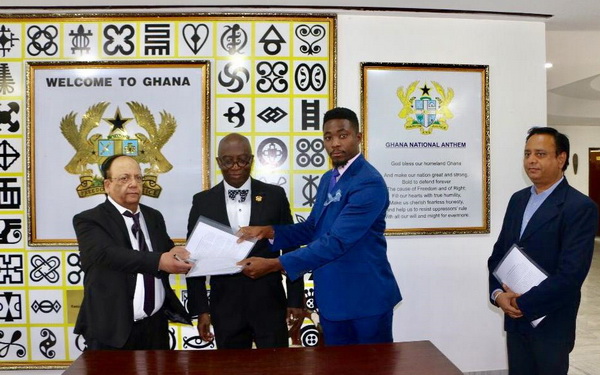 Sealed, the deal is done and officials of the two partners exchange documents Follow @Graphicgh

Ghana is currently at a turning point and looking forward to a more advanced economy. As the Republic presses on to the next frontier of economic development, it has opened up its market to foreign investors to expand local industries.

Hero Motor Company, an India-based company headquartered in Dehli, has recently partnered with Accra-based Trans-Sahara Industries to establish a manufacturing plant in Ghana.

Hero Motor Company, widely recognised around the globe for using cutting-edge technology for the production of bicycles, electric bikes and motorcycles has retained an enviable position as the world’s largest two-wheeler manufacturer for the past 18 years.

The economic partnership between the two companies was announced, on 19th March 2019, at the Ghana High Commission in India. 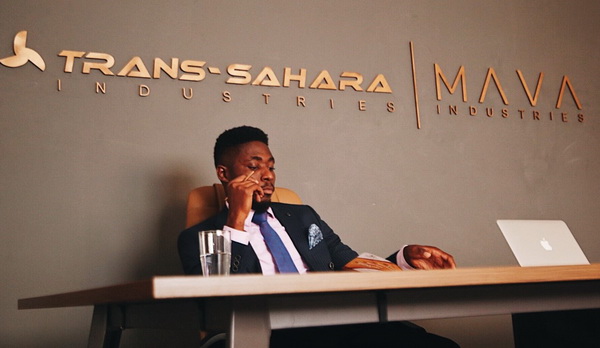 The Ghana Investment Promotion Centre, in collaboration with the Ghana Chamber of Commerce and the Association of Ghana Industries, led a private sector delegation from Ghana to participate in the CII-EXIM Bank Conclave on the India-Africa Project which took place in New Delhi, India from the 17th to the 19th of March 2019.

Dr Mahamudu Bawumia, Vice President of Ghana was the Guest of Honour for the Conclave.

Hero Motor Company.
The Hero Motor Company (HMC) is a group identity of businesses controlled by the Munjal Family. When operational, this venture will be the first of its type within the Economic Community of West African States and the Sub Saharan Region.