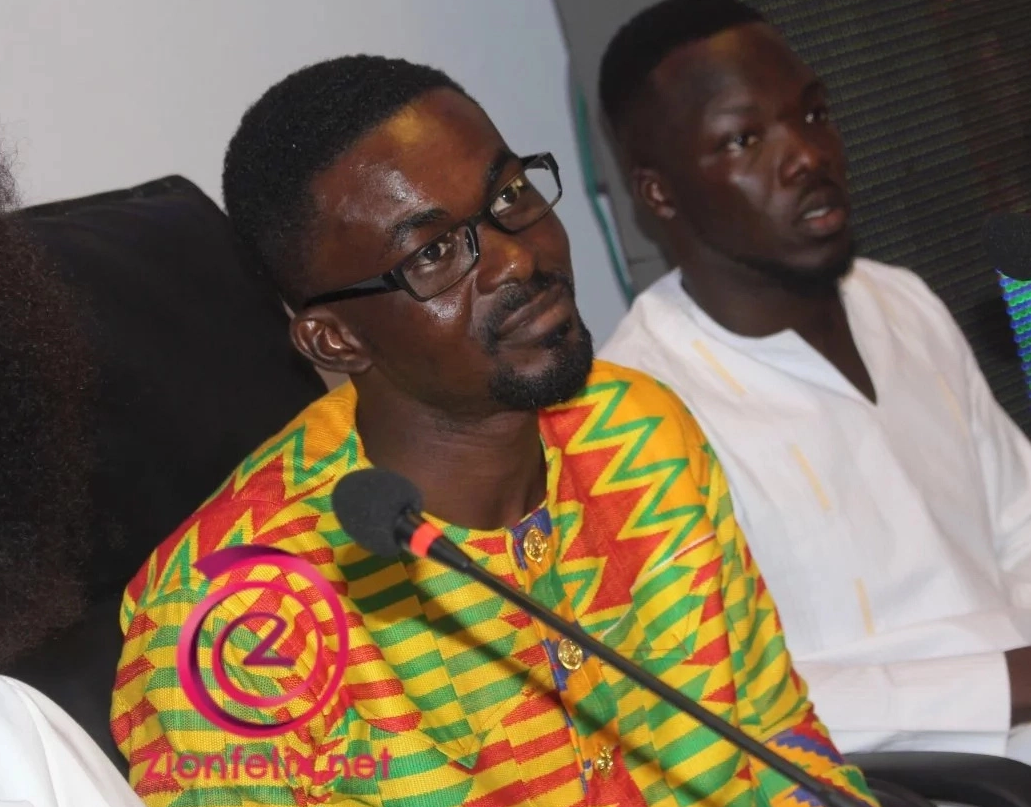 The Bank of Ghana (BoG) has confirmed that precious minerals trading company, MenzGold, is taking deposits from the general public although it has not been licensed by the central bank to do that.

The bank came to that realisation after its team of investigators completed an undercover investigation into the general operations of the company earlier this year.

A source, however, added that the central bank was unable to close down MenzGold after realising that the company was operating with a licence granted it by the Minerals Commission and the Ministry of Lands and Natural Resources.

“The problem is they have a licence from the ministry and commission to deal in gold and that makes it difficult for BoG to take an action against them,” the source, who is familiar with the issue, told the Graphic Business on December 15.

It added that the bank was now planning a meeting between its officials and the Ministry of Lands and Natural Resources to help find a common ground to the issue.

Read also: Over US$74,000 spent on idle Saltpond Oil Field

The source added that the BoG team of investigators discovered that MenzGold’s taking of deposits was done under “subterfuge”, making it difficult for one to find out.

“What they found was that the company takes the deposits under subterfuge, which is difficult to prove in court; subterfuge in the sense that they will take your GH¢1,500 and say that you have effectively bought gold and so they are holding it for you.

“Then they will say that in the meantime, you will be earning 10 per cent per month on that amount and that is 120 per cent per annum, the source said.

“The BoG prime rate is 20 per cent; and if someone is giving 120 per cent, what is that person using the money for to be able to pay that interest?” the source asked.

It is not clear what measures the BoG will take against MenzGold, given that the company continues to deny that it takes deposits from the general public.

In September this year, the company’s Corporate Manager, Nana Yaw Offei, said MenzGold was operating within the limits of its licence.

“Menzgold Ghana Limited is a gold dealing firm; we buy gold and sell gold. All our operations or whatever we do in our outlet are directly linked to the sale and purchase of gold.

“For that reason, we have acquired the licence that gives us the chance to buy gold and sell gold, and that is by the Minerals Commission of the Republic of Ghana. We are not a microfinance, neither are we a financial institution and so we do not take deposits in anyway,” he stressed.

In spite of the assurance, BoG continues to warn the general public, through public statements, that those keeping deposits with it are doing so at their own risks.