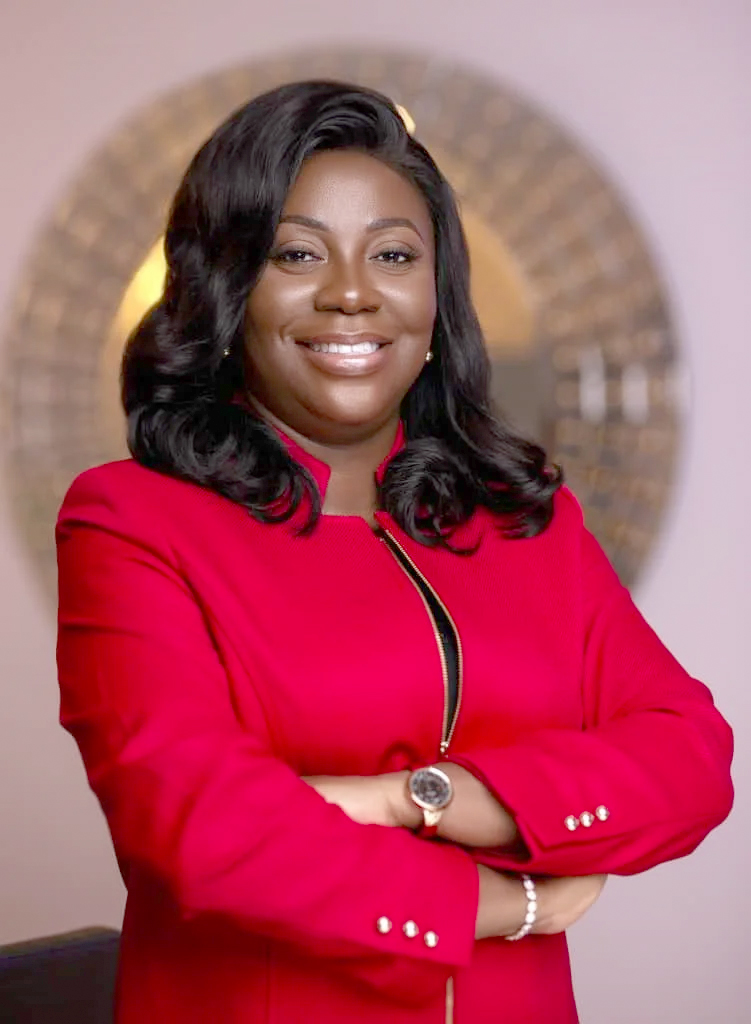 There is uneasy calm at Vodafone Ghana following the announcement by the Group to offload its 70 per cent stake to Telecel Group.

There are fears among a cross section of workers of the company about potential job losses when the deal is finally consummated and a new shareholder takes over the business.

When Vodafone Group first took over from Ghana Telecom, there were assurances from the government to protect workers of the company but that was not to be as hundreds were laid off albeit with juicy severance packages.

Graphic Business has gathered that although it is early days yet, the fears of the workers who spoke with the paper on grounds of anonymity linger as they await an official communications from the government or their employer on the way forward.

Since the announcement broke last Friday, the company has refused to comment on the matter.

The development has also been dwarfed by the SIM re-registration saga which took centre-stage over the weekend amid fears that the deadline was going to be upheld and those who had not registered were going to lose their numbers.

Attempts to reach government sources for comment has also failed as they maintain a tight-lip over the matter.

Under normal circumstances, the Vodafone Group is obliged under the agreement that offloaded the biggest share of the company to give the government the first right of refusal before going public.

The Graphic Business has information that although the move was known to the government, it has not officially communicated its position to Vodafone Group on its next line of action.

The company has been losing ground to its competitors as far as its subscriber base is concerned since the beginning of the year.

For instance the company’s mobile voice subscribers decreased from 7.7 million as at the end of March this year to 7.5 million in April, representing a percentage decrease of 2.44 per cent.

Although it maintained it position as the second biggest telcos in the country with 18.26 per cent of the market as at the end of April, there are signs that the company is facing some serious financial challenges.

For instance, there are reports that the budget of Vodafone Foundation, the CSR wing of the company has been drastically slashed.

Graphic Business has also gathered that the Group has refused to inject funds into the operations of the company because the minority shareholder, the government of Ghana with 30 per cent, has also since the takeover, not invested any monies into the business.

Vodafone Plc agreed a sale of its operations in Ghana to Telecel Group, as the British telecommunications giant looks to refocus on key markets according to a Bloomberg report.

The London-listed company will sell its majority stake in Vodafone Ghana to Africa-focused Telecel, subject to certain conditions, a spokesperson for Vodafone said in an emailed statement.

Vodafone entered Ghana in 2008 when it paid US$900 million for 70 per cent of Ghana Telecommunications Co. The government retains a 30 per cent holding in the business.

Telecel, the report said, plans to help fund the acquisition by later offloading the Ghana business’s mobile towers, according to people familiar with the matter, who asked not to be identified discussing confidential information.

A representative for Telecel confirmed the talks with Vodafone, but declined to comment further according to Bloomberg.

Nick Read, Vodafone’s Chief Executive Officer, is reported to be focusing the group on Europe and Africa as he streamlines a sprawling operation that once extended from its Newbury, England headquarters all the way to New Zealand.