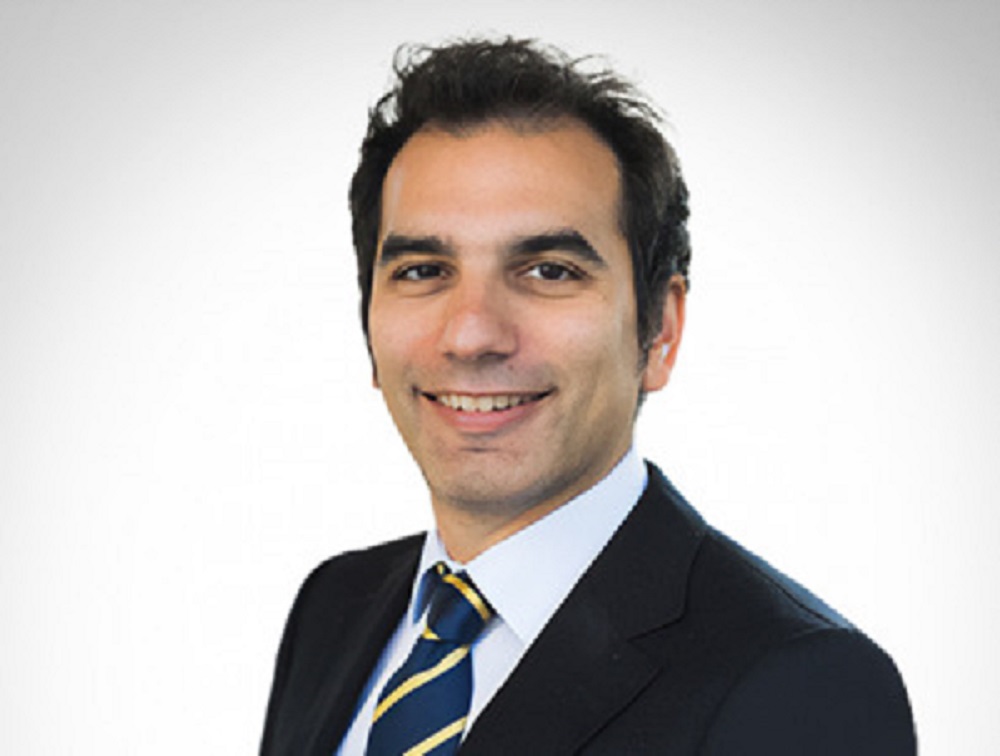 TULLOW Oil Ghana Plc has invested about US$400 million into well drillings in its operations in the country to help improve crude oil extraction.

The company invested the amount into drilling eight wells at the Jubilee and the Tweneboa-Ntoume-Enyera (TEN) Fields project between April last year and August this year as part of a value maximisation drive meant to improve the capacity of the two fields to pump more oil.

The drilling campaign was initiated in early 2021 in response to weakening oil production at the company’s two fields in the country.

In its half-year financial results to investors and the general public, Tullow Oil Plc said the exercise had so far been successful, with cost and timelines also firmly under control.

“The ongoing drilling programme that started in April 2021 has delivered eight new wells; six at Jubilee and two at TEN, at an average cost of around US$50 million per well (more than 10 per cent below the average expected cost for these wells) and ahead of schedule,” the company said in the results released in September 14.

The Managing Director (MD), Tullow Ghana, Wissam Al-Monthiry, said in a virtual call with reporters last week that the improvement in cost and timelines was due to significant gains made to drill time, precision on where to drill and how to avoid complexities, as well as the integration of the drilling exercise into the company’s operations.

Al-Monthiry said those developments had led to the cost of drilling a well falling from around US$70 million to about US$51 million currently.

It had also improved the drill time, making it possible for wells to be completed way beyond schedule, the MD of Tullow Ghana said.

Mr Al-Monthiry said the drilling campaign was part of efforts to get the Jubilee and TEN Fields to produce an average of 100,000 barrels of oil per day (bopd) and 50,0000 bopd respectively.

Jubilee, which is the country’s premier oil field, currently produces an average of 35,000 barrels of crude a year.

Mr Al-Monthiry said the company was concerned about the trend and had launched the value maximisation plan to help increase production and value derived from its assets in the country.

“We will only do projects if they will add to the value and a large part of that is production,” he said when asked what impact the drilling campaign would have on the company’s output and subsequent revenues.

“These remain core principles of our forward investment plans around Ghana as a company and a group as well,” he said.

Already, the company’s results showed that production at Jubilee Field had picked up quite well.

“This is due to good well and operational performance, which included the successful completion of the planned, biennial maintenance shutdown of the Jubilee Floating, Production, Storage And Offloading (FPSO) vessel in May.

“Gross production from the TEN Field averaged around 24,300 bopd in the first half of the year, in line with expectations.

“Full year net production guidance for TEN is 13,000 bopd, with the expectation of an increase in production rates when the En21-P well comes on-stream in the fourth quarter,” the company said in the results.

It added that a handover of Operations & Maintenance (O&M) on the Jubilee FPSO from the O&M Contractor to Tullow was successfully completed at the end of June.

It said the transition would allow Tullow to deliver sustained FPSO safety and reliability performance for the long term.

It said it would also help deliver planned reductions in the operating cost base and emissions.