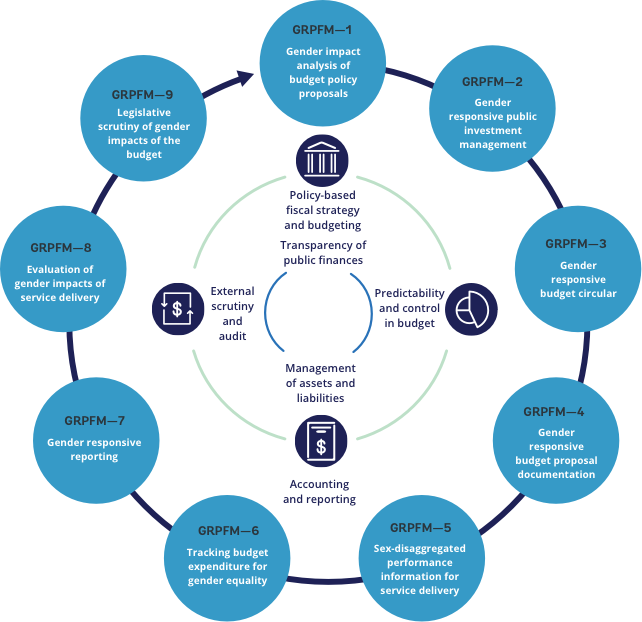 The report is the final output of a Gender Financing Project by Publish What You Fund (the global campaign for aid and development transparency) that assesses the transparency of gender financing.

The inaccessibility of data is repeatedly identified as a real barrier to better data use and to understand decision making around the allocation of gender financing.

The report identified that publishing gender financing data was only a first step and so actively engaging with data users to understand their needs, to provide feedback loops, and to provide constructive avenues for inputs on priorities and programs would help build trust, improve use of data and increase local ownership.


Data quality
It stated that although there have been advances in data quality, continued improvements in the comprehensiveness, comparability, and timeliness of gender financing data would make it more likely to be useful to—and thus used by—gender equality stakeholders. These improvements can help all relevant gender equality stakeholders’ awareness of ongoing gender equality efforts, inform program design, facilitate consultations to (re)allocate funding to effective initiatives, and ultimately to promote SDG 5 and other development outcomes.

There is a global consensus that addressing gender equality and empowering women and girls is a critical step in significantly improving development outcomes.

Countries and donors have pledged to increase investments to address gender equality through their commitments to the 2030 Agenda for Sustainable Development, particularly SDG 5.

Since the adoption of the SDGs, further global initiatives have emerged and resources have been mobilised, creating a diverse range of initiatives and funding flows targeting gender equality.

As such, tracking gender financing helps to understand progress towards these global gender equality initiatives and the impact of targeted funding.

Experts say that meeting the SDG targets will require transparent information, particularly at the country level in order to direct (or redirect) funding, coordinate and address the funding gaps and to hold donors and governments accountable to their gender equality commitments.