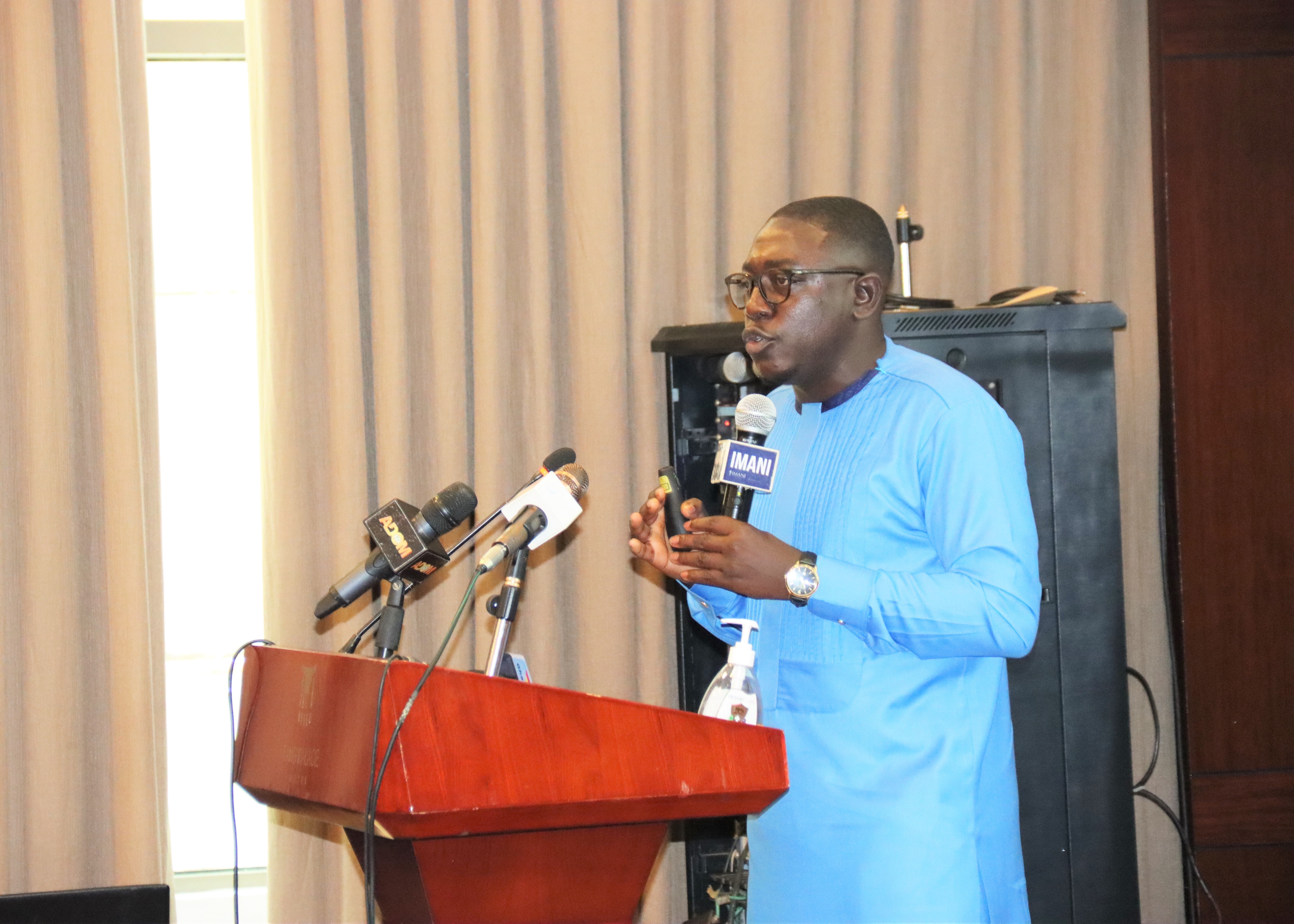 Ghana lost GH¢13.94 billion due to financial irregularities by various ministries, departments and agencies (MDAs) within six years from 2015 to 2020.

A 2020 Fiscal Recklessness index by policy think tank, IMANI Ghana, which analysed the Auditor General’s Reports from 2015 to 2020, showed that the GH¢13.9 billion covered procurement, cash, tax, payroll, rent, and contract irregularities between the period.

A research consultant at IMANI, Dennis Asare, who presented the index report at the launch of the second Fiscal Recklessness Index in Accra Tuesday (May 31, 2022) stated that the said financial irregularities increased 13 times compared to the period of 2010 to 2014.

That, he said, showed that the public financial management systems being implemented were not delivering optimal results to the country.
Mr Asare said public institutions were not using state resources wisely to deliver the services the public needed.

Breakdown of the irregularities

The analysis of fiscal indiscipline of MDAs, he said, clearly showed that tax and cash management were the main sources of fiscal recklessness among the MDAs in the last five years

Mr Asare said the tax irregularities alone account for GH¢9.13 billion thus 65.49 per cent of the total financial irregularities for the period caused by the failure of the Ghana Revenue Authority (GRA) to collect taxes due to the state and enforce compliance.

Also the cash irregularities he said cost the country a GH¢2.9 billion, representing about 21.4 per cent of the total irregularities, recorded between the analysis period

“The cash irregularities are largely driven by unapproved disbursement of funds, unapproved transfer of funds, and delays in the lodgment of public funds into the respective public accounts,” the consultant said.

Giving a ranking of fiscal recklessness of the 29 MDAs between 2015 and 2020, Mr Asare said the Ministry of Finance (and subsidiary agencies) topped as the most fiscally reckless MDA on annual basis, followed by Ministry of Health, Roads and Highways, Employment and Labour Relations and the Foreign Ministry which formed the five most reckless MDAs.

He said if the country was able to tighten internal controls and PFM measures, it would address the cost of the recklessness mainly driven by lack of compliance enforcement and weak internal audit control systems.