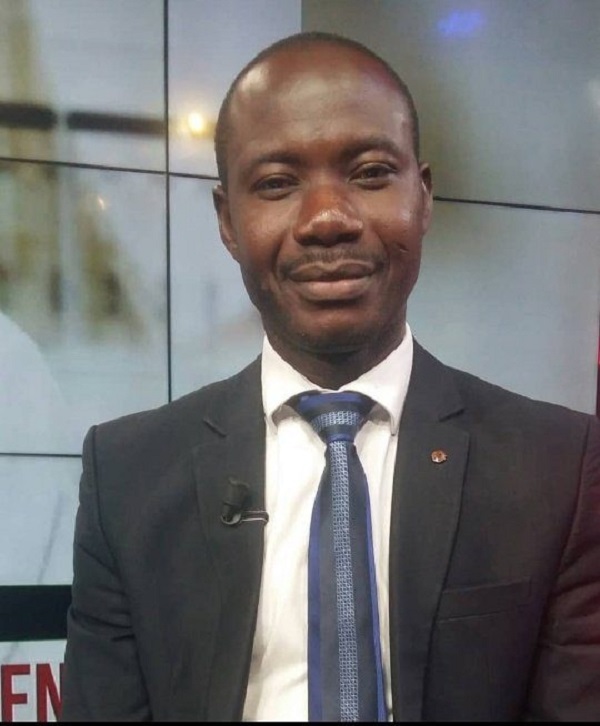 With formal discussions with the International Monetary Fund (IMF) for economic support expected to begin tomorrow, three economic experts have urged the government not to sacrifice its social intervention programmes designed to economically empower the poor.

This comes on the back of fears that the Bretton Wood institution will compel the government to surrender its pro-poor programmes as part of measures to cut its expenditure within the period until the economy is restored to its former glory.

The economists are: Economics Lecturer at the University of Ghana, Dr Adu Owusu Sarkodie; the Head of Research at the Institute of Fiscal Studies (IFS), Dr Said Boakye and a Fellow of the Institute of
Chartered Economists, Ghana (ICEG), Dr Sam Ankrah.

In separate interviews with the Graphic Business, Economics Lecturer at the University of Ghana, Dr Adu Owusu Sarkodie urged the government to be firm in its discussions and negotiations and not sacrifice its social intervention programmes.

He argued strongly that any move to sacrifice the social intervention programmes will result in more economic hardships for citizens.

Dr Sarkodie said the only concern with going to the IMF had to do with the social intervention programmes and the fact that the IMF may ask the government to cancel some of them. “However, the government should be able to justify why that cannot be done,” he added.

“Some of the social intervention programmes like the free senior high school (SHS) programme, Nation Builders Corps (NABCo), and teacher and nurses training allowances may be affected, but I think in times of economic difficulties like this, there is the need for those social intervention programmes. These are some of the reasons why the government should try and negotiate with the IMF so that those programmes that help the poor and needy are not cancelled,” he stated.

Dr Adu Sarkodie noted that although he was not a fan of an IMF programme, that was the best option available to the country now.

He said an IMF programme will help inject some cash into the economy, help with policy credibility and help stabilise the macro-economic environment, which was what the country needed now.

Nothing should be off the table

Dr Said Boakye on his part said nothing should be off the table in the government’s discussions.

He said the government should just ensure that the very poor are protected.

“The government should be ready to do whatever it takes to fix the system, while making sure that the very poor are protected. If they are not willing to sacrifice some of these interventions, they may not even get the programme. It is the very poor who should be protected,” he stated.

He said a few of the flagship social intervention programmes may have to go in order to fix the huge fiscal hole.

Dr Said Boakye also noted that seeking support from the IMF is something that should have been done long ago.

He said the government must begin to put together a team that will develop some home-grown solutions that will help us complete the IMF programme within a short period.

“We have to see it as getting a short-term fix and quickly get out,” he said.

Dr Ankrah, who also shared his thoughts on the programmes, said while there is the need for the government to protect the poor and vulnerable, measures must be taken to ensure that the waste in the system is completely cleared.

That, according to him, should not come from the IMF but the government itself as it seeks to be prudent to ensure that the little budgeted for such interventions are not misused at the expense of those it has been intended for.

He said much as he was not one in support of an IMF programme because of its rigidities and impact on the poor, there was little left now and expressed the hope that this 18th attempt will be the last

A statement issued in Accra on Friday July 1, 2022 and signed by Information Minister Kojo Oppong Nkrumah said the engagement with the IMF will seek to provide balance of payment support as part of a broader effort to quicken Ghana's build back in the face of challenges induced by the COVID-19 pandemic and recently, the Russia-Ukraine crises.

Ghana is a member of the IMF and recently received $1billion dollars for its COVID-19 response programme. Government expects the IMF support to boost her funding sources needed to execute its economic programme. It is expected that, capital markets and friendly sovereign countries may also contribute to the programme.

Meanwhile, the Country Representative of the IMF, Dr Albert Touna-Mama, has confirmed that the bank had received a request from the government for the fund’s support for the country’s own economic programme.

“We can confirm that the authorities have been in touch to request IMF’s support for Ghana’s own economic programme,” he wrote on his twitter handle.

“The IMF stands ready to assist Ghana to restore macroeconomic stability; safeguard debt sustainability; promote inclusive and sustainable growth and face the impact of the war in Ukraine and the lingering pandemic,” he added.

Dr Touna-Mama’s post also expressed the fund’s readiness “to meeting with the authorities in the coming weeks to start the initial discussions.”