Private sector urged to work with govt on AfCFTA 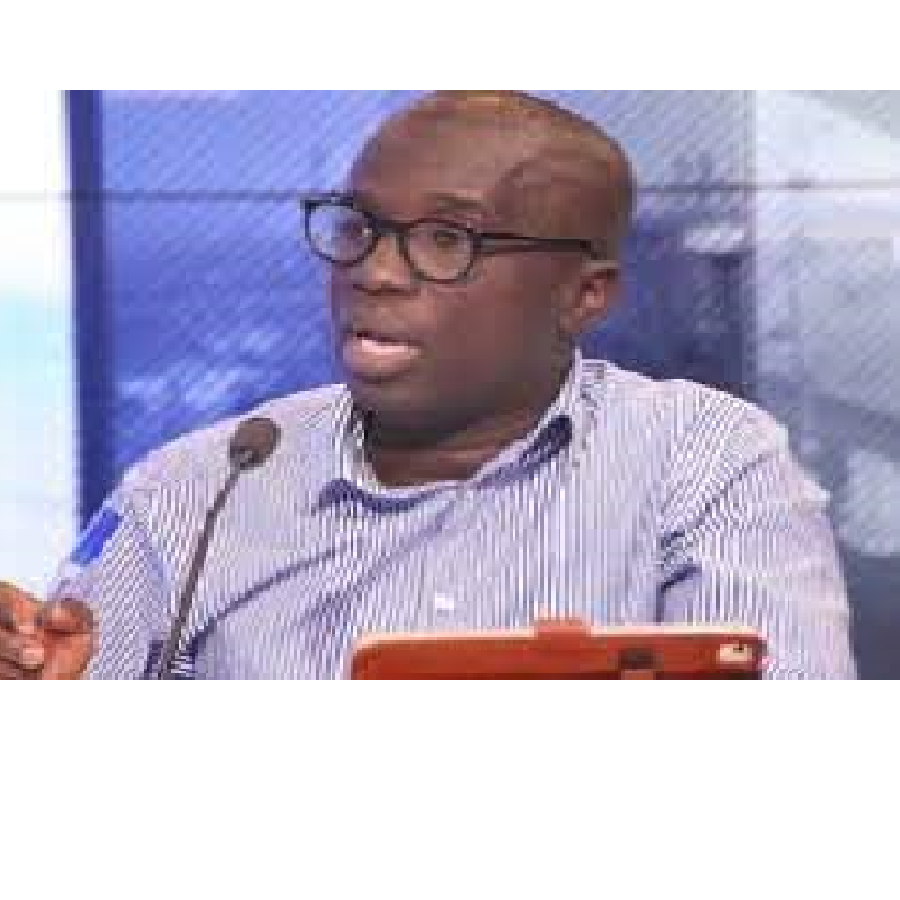 The West Africa Director of CUTS International, Appiah Kusi-Adomako, has called on the private sector to work with the government to maximise gains from the Africa Continental Free Trade Area (AfCFTA).

He said it was critical for the government to support the country’s small and medium enterprises (SMEs) sector to make the most out of the single market initiative.

Taking his turn on the Eye on Port Programme in Accra, Mr Kusi-Adomako said when talking about Ghana’s readiness for the AfCFTA, it was necessary to decouple private sector readiness from state readiness.

A recent study conducted by CUTS International assessing the conditions that were needed to allow SMEs take advantage of the AfCFTA, he said showed that SMEs in Ghana lack a robust management system, necessary certifications, export licenses and requisite funds.

“When one is exporting, you should be able to have resources to give some days credit to the importer from the other side.

“Most of the indigenous SMEs do not have that even though some of the foreign-owned companies in the Tema Free Zone for example have,” he said.

Mr Kusi-Adomako praised the government for the leadership role on the continent by creating an enabling environment for trading to take off.

He said not only had the government hosted the AfCFTA Secretariat,it had also been one of the earliest countries to ratify and now one of the first to develop a strategic policy framework and action plan.

“We have taken a lead among other African countries largely because the AfCFTA is also the President’s pet child.

“I also want to congratulate the National Coordination Office and the Ministry of Trade and Industry (MoTI) for a good job done on the AfCFTAM national policy,” Mr Kusi-Adomako said.

He stated that government efforts should be complemented by commitment of the private sector in order to be fruitful.

The West Africa director urged private sector members to familiarise themselves with the national AfCFTA policy framework in order to align their activities with the vision of the government, so together they could achieve success.

He stated that while trading in itself has been close to inactive, the public sector has been assiduous in its preparatory interventions to ready businesses for trading.