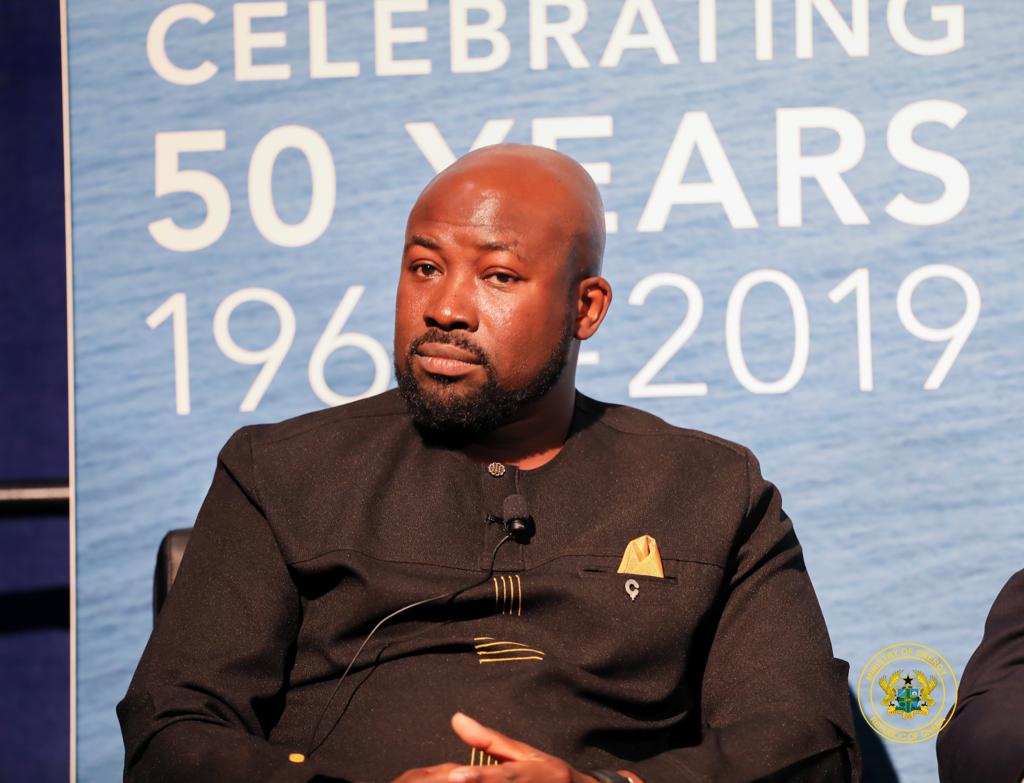 The Chief Executive Officer (CEO) of the Chamber of Bulk Oil Distributors (CBOD), Mr Senyo Hosi has described the Tema Oil Refinery (TOR) as a necessary centre of the success of the proposed petroleum hub in Ghana.

He said even though TOR has base assets that can be developed into a variable refinery, the success of the refinery depends largely on necessary capital, good governance and management structures.

Some of the assets are tank farms, storage facilities, pipelines, mooring facilities, useful land and nearness to market.

He was speaking at a forum for Ghanaians at the just-ended 2019 Offshore Technology Conference, held in Houston, United States of America.

He asked government to take a back seat so far as the management of TOR is concerned if TOR is to succeed, citing South Africa as an example.

Mr Hosi expressed disappointment in the underutilisation of assets of TOR and other storage infrastructure in the country, citing the less than one per cent of stock tank turn.

That is about 20% minimum measure of fair utilisation.

He called for policy to optimise existing assets to be able to get the world to appreciate the value preposition from Ghana as a petroleum hub.

Mr Hosi stated that the petroleum hub has to be thought of in terms of Ghana as corridor and not just a particular location in Ghana.

Govt should take all useful assets as equity contribution to enter into strategic relationship with private technical and financial institutions to revamp TOR.

TOR needs $500m to operate at full capacity each year

TOR’s management last year revealed that it will need about $500 million in order to operate at full capacity each year.

$2 billion spent on imports of refined petroleum products in 2017

In 2017, imports of refined petroleum products grew by 15.7% to almost $2 billion, although national consumption declined to 3.46 million tonnes.

Management of the refinery is looking forward to partner an investor to establish a $3.5 billion Greenfield refinery with an installed capacity of 150,000 bpsd, more than triple of its current capacity of 45,000 bpsd.

From 2014 to September 2017, TOR was not been able to secure crude oil on its own account to refine.

It rather engaged in tolling for third parties due to lack of finance to secure crude oil supply deals.

In October 2018, TOR secured some 947,000 barrels from BP Petroleum International on credit to resume processing. This was after TOR partially cleaned up its books and restructured its operations.

TOR is the premier and only refinery in Ghana, situated in Tema, about 24km east of Accra.

TOR is a 45,000 barrel per stream day (bpsd) capacity Crude Distillation Unit and supplies this quantity out of the national demand of 100,000 bpsd.

The refinery’s capacity to produce and store Liquefied Petroleum Gas (LPG) has improved from 7,560 to 10,560 metric tonnes.

The refinery provides storage services for the Bulk Distribution Companies for a fee subject to availability of storage space.

TOR intends to become the first choice for BDCs for finished petroleum products.

With the discovery of oil and gas in Ghana, TOR aspired to position itself to expand and improve its infrastructure to ensure reliability of petroleum products on the Ghanaian market and also to export to the ECOWAS sub-region.

TOR also intends to explore the petrochemical area of the petroleum business.

The refinery was among the first eight refineries in Africa as of 1963.

It was originally named the Ghanaian Italian Petroleum (GHAIP) Company and incorporated as a Private Limited Liability Company under the Companies Ordinance (Cap 193) on December 12, 1960.

It was 100% owned by the ENI Group (Ente Nationalie Indrocarburi) of Italy. The Government of Ghana bought all the shares of GHAIP in April 1977 and became sole shareholder.