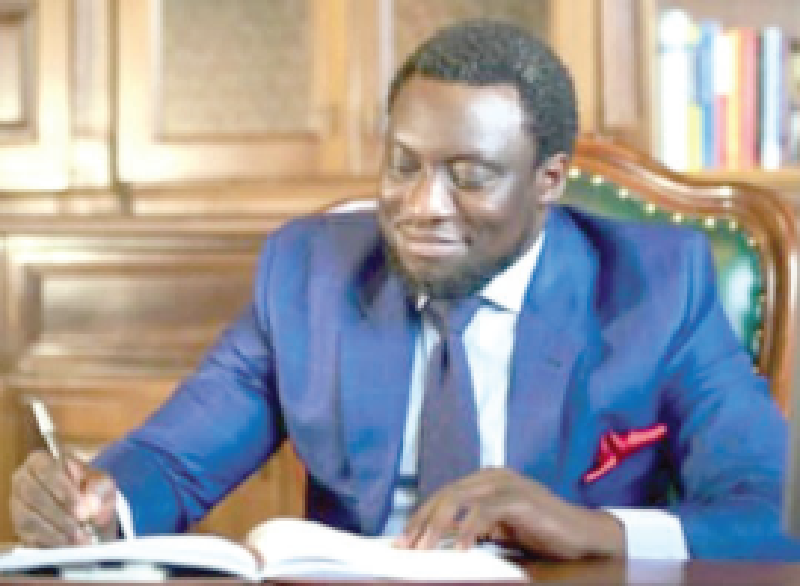 The time has come for the government to offload non-performing State-Owned Enterprises (SOEs) which continue to be a drain on state coffers or are consistently unable to pay dividends, a Development Economist, Dr Sam Ankrah, has proposed.

He mentioned for instance the Tema Oil Refinery (TOR), State Housing Company among many others which had to be left in the hands of the private sector to free the government of some resources for development.

Dr Ankrah, who made the call in an interview with the Graphic Business, was contributing to the discourse around the depleted government revenue and measures that needed to be put in place to raise more revenue to restore macroeconomic stability.

The call is buttressed by the fact that only 18 out of 63 SOEs, Joint Venture Companies (JVCs) and minority interest entities paid dividends to the State, particularly at a time when the government was in dire need of funds from domestic sources to make up for its inability to reach the international capital markets to raise funds for accelerated development.

The compliant companies paid GH¢275.48 million out of a projected dividend of GH¢290.94 million to the government in 2020, according to a State Interests and Governance Authority (SIGA) report.

The entities that paid their dividends and signed a Performance Contract with the SIGA in 2020 are the Ghana Ports and Harbours Authority (GPHA), the Ghana Reinsurance Limited and the Tema Development Company Limited (TDC), all SOEs.

The report indicated that there was a shortfall of GH¢15.46 million compared to the target.

In spite of this, the report explained that the dividends paid in the 2020 financial year represented an increase of 164.9 per cent or GH¢175.51 million compared to the GH¢103.97 million recorded for the 2019 financial year.

The report attributed the dividend receipts for the 2020 financial year mainly to “a marked increased contribution from the minority interests portfolio, particularly the mining sector which paid GH¢224 .77 million as dividends to government as compared to GH¢ 38.48 million in the 2019 financial year”.

Apart from the mining sector, the report further indicated that GHACEM increased its contribution from GH¢7.30 million in the 2019 financial year to GH¢ 27.66 million in 2020.

The SOEs and JVCs recorded a 37.5 per cent and 73.18 per cent decline in dividend payments respectively.

“If some major SOEs are continuously a drain on the state coffers and invariably the taxpayer, there is no need to keep them to be a continuous drain and not be able to pay dividends,” Dr Ankrah said.

According to him, what was even worse was the fact that some of the non-performing SOEs had been cited in the Auditor-General’s Report of 2021 and prior, for various infractions that led to the creation of further loss to the State.

He also noted that some of the non-performing SOEs had been bloated with staff who did nothing or seldom did anything productive and yet, drew salaries they did not deserve.

“We have to be serious in the country because there are a lot of wrongs we are glossing over and they are hurting us badly,” he said.

Dr Ankrah, who is also the President of the African Investment Group, said the private sector had the capacity to create a lot of employment for the people because it was business-minded and would not run at a loss when given the opportunity.

He also noted that at a time when the government had shut the doors to public sector employment, the only option would be to have a vibrant private sector which had the capacity to expand to absorb the large number of unemployed youth.