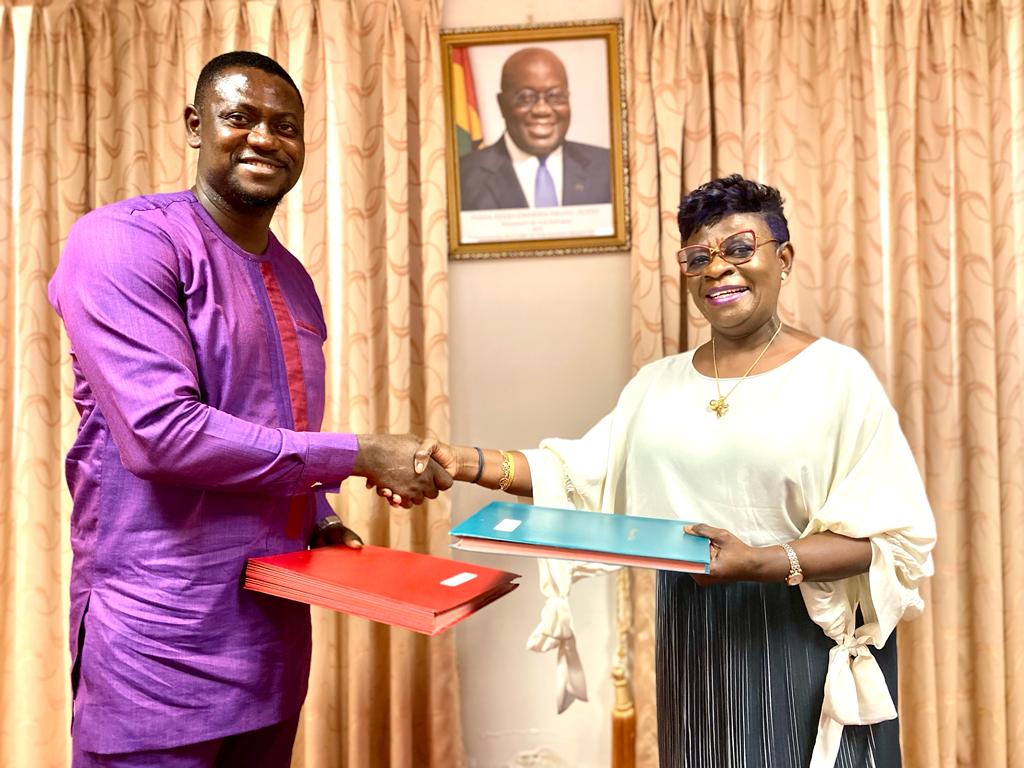 The Ghana Shippers Authority (GSA) and freight forwarders aiding importers to clear goods at the country’s point of entry have agreed on a new freight forwarding and clearing agents’ charges for the next two years.

It is in accordance with the Ghana Shippers' Authority Regulation, 2012, (L.1.2190) which mandates the authority to negotiate charges of shipping service providers on behalf of shippers (importers and exporters), Graphic Online’s Maclean Kwofi reports.

The rates were reached after negotiations and extensive deliberation between the GSA and Committee of Freight Forwarder Associations (CoFFA) representing the forwarders and clearing agents.

During the negotiation, the proposed individual line items and justifications were thoroughly examined by the GSA to ensure that the levels of the charges were commensurate with the service being provided.

The negotiated rates which would last for the next two years are to guide importers and exporters to plan their operations.

It is also to check the cost of doing business in Ghana and ensure price predictability.

Speaking at the signing ceremony in Accra, the Chief Executive Officer (CEO) of the GSA, Benonita Bismarck, encouraged the forwarders to abide by the negotiated rates to create a congenial business environment.

“We have gone through a tough time to get to these rates, which as we agreed, is commensurate with the services you render to importers and exporters.

“What we hope for is that your members would not charge more than this but feel free to charge less per the relationship you have with your customers,” she said.

The Vice President of the Ghana Institute of Freight Forwarders (GIFF), Peter Mensah, who signed on behalf of the freight forwarders, expressed gratitude to the GSA for the openness and fairness at all levels of negotiation.

He promised that forwarders would comply with the agreed rates with the good faith that characterised the negotiations.

“It is for the good of not only the sector but the nation at large. A better economy would translate into profits. We would like to offer our customers the chance to also recognise the professionalism we bring to the table.

“We also want to use this to check our members and caution the public to be wary of the activities of fake forwarders.”

The rate for the services of De-consolidator is yet to be finalized for implementation.

Attached below is thr details of the agreed rates. 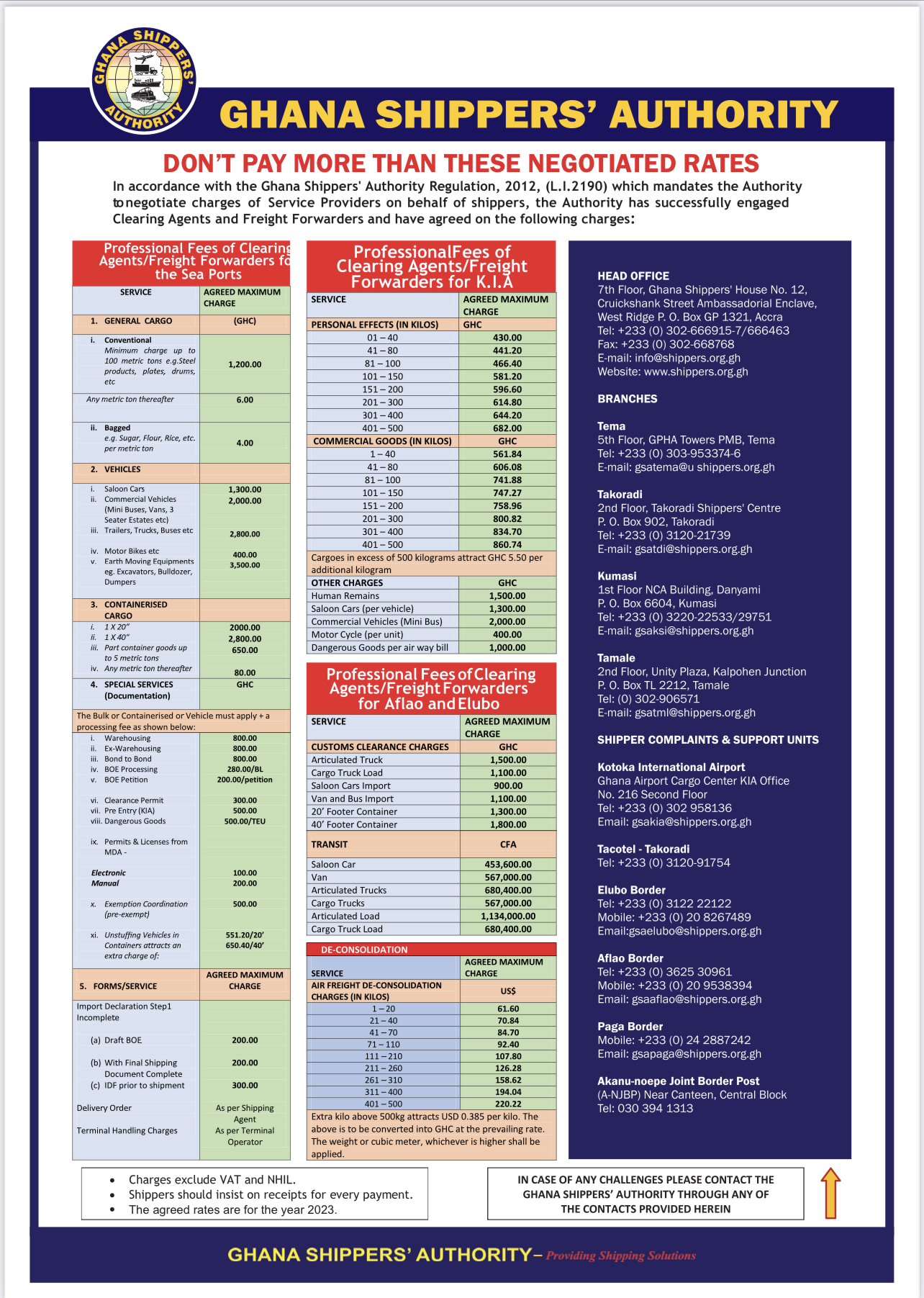