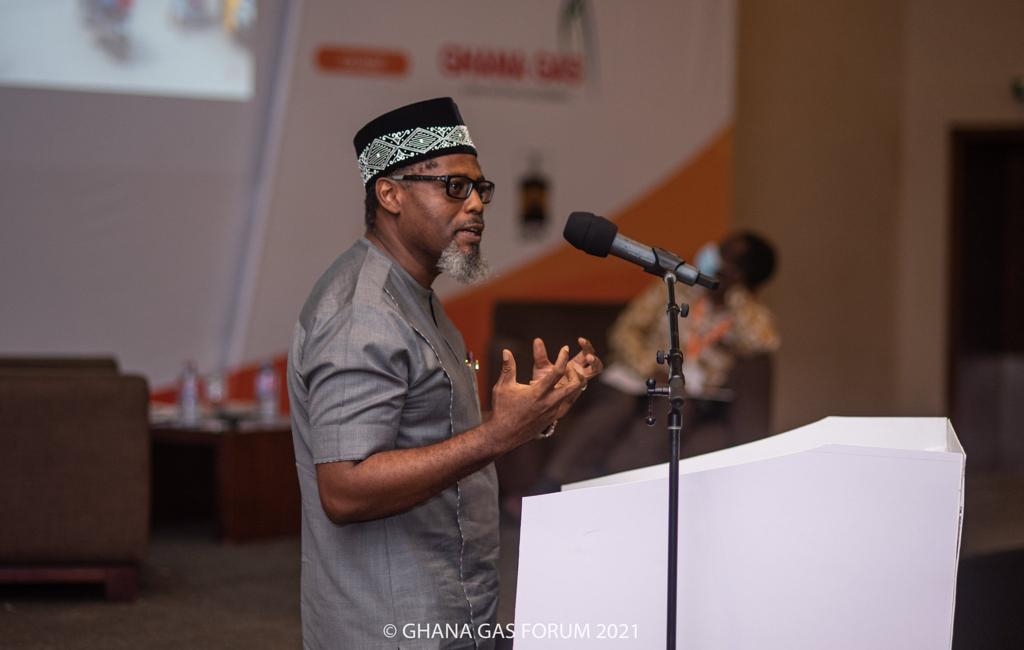 The President of the Nigerian Gas Association and Managing Director of Shell Nigeria Gas, Mr Ed Ubong has made a call for the need to harness Africa’s natural gas for industrialisation and economic diversification.

He said the vast gas resources available on the continent, especially in West Africa must be used to power the continent’s industrialisation agenda.

Speaking at the Ghana Gas Forum, he said there was enough gas to power the 350 million people that live in West Africa, both from the power and industrial perspective.

He lamented that the sub region had not taken enough advantage of natural gas to power its industries as the percentage of gas used by industries was still very low.

Using the experience of Nigeria, he said the country had abundant gas reserves which ranks eighth globally.

“In a day we can produce about 7.8 bcf of gas but in terms of what is actually consumed in the domestic market, it is about 1.2 bcf a day. To get to where we need to in terms of economic growth, things have to change,” he noted.

He said it was important to support industrialisation across various clusters using natural gas, citing the one district one factory initiative as one of the policies that natural gas can help make a realisation by providing a cheaper source of power to the industries.

“We need policies like the one district one factory across Africa. We need industries close to where we have rural and urban centres that are actually manufacturing goods and services and are also employing people,” he said.

He pointed out that globally, over a billion people lack access to energy and out of that number, 50 per cent were in Africa.

He said natural gas could however help the continent to close that energy deficit and bring a lot of people out of poverty, while also supporting various development initiatives across the continent.

“Energy, when properly channelled can change lives and we need to build the regional infrastructure connectivity.

“Gas must provide the power and electricity that Africans require. We must stop burning firewood and stick to gas as the major source of fuel for our cooking,” he stated.

The Board Chairman of The Gas Consortium, Dr Nii Darko Asante also noted that the downstream gas sector was centred on a small but growing industrial and commercial sector.

“We already have the power sector that is growing but the real area for growth is the commercial and industrial sector and what they need is competitively priced fuel, both for heating and for motive energy.

“We also have the reality of climate change and a lot of them are under pressure to reduce their carbon footprints so what they need is greener energy,” he pointed out.

He said unlike the power sector, the industries who need the gas as fuel were credit worthy and have been relying on the purchase of fuel oil from the market, where there are limited credit lines.

The Chief Executive Officer of QSL Gas and Power, Mr Olakunle Williams, also noted that while 30 per cent of all the energy generated from gas in the world was being applied in the manufacturing sector, unfortunately for Africa, just less than seven per cent was going into manufacturing.

He said most of the gas supplied in Africa was being channelled towards power generation, with a very small allocation to the manufacturing sector which is the driver for economic growth.

He further explained that Africa was faced with energy poverty, with over 55 per cent of people lacking access to electricity.  As a result, he said, the continent of Africa had one of the lowest per capita energy usage levels.

With one out of every three people that are born into the world today from this year to year 2040 expected to be Africans, he said this will put further pressure on the energy needs of the continent.

“We are a dark continent when it comes to energy supply and energy access,” he stated.

With the world transitioning from the use of dirty fuels, he said this presented a huge opportunity for gas, as it was a much cleaner fuel, compared to oil and coal.

He said natural gas continues to be prioritised within the energy mix, given the fact that it was a lower emitter of carbon and widely abundant and sufficient.

“The plan is to increase the share of natural gas, and for Africa that provides a huge opportunity because we have over 800tcf of gas reserves which is about eight per cent of the global gas reserves.

“What that means is that we have to be able to convert the huge natural gas resource that we have into economic prosperity and energy for all,” he stated.

He said the continent must create an energy hub approach which would leverage on the African continental Free Trade Area (AfCFTA) agreement to drive the sector.

“Africa needs to step up and take the lead when it comes to research and development to ensure that we can improve energy in a way that is de carbonised,” he said. 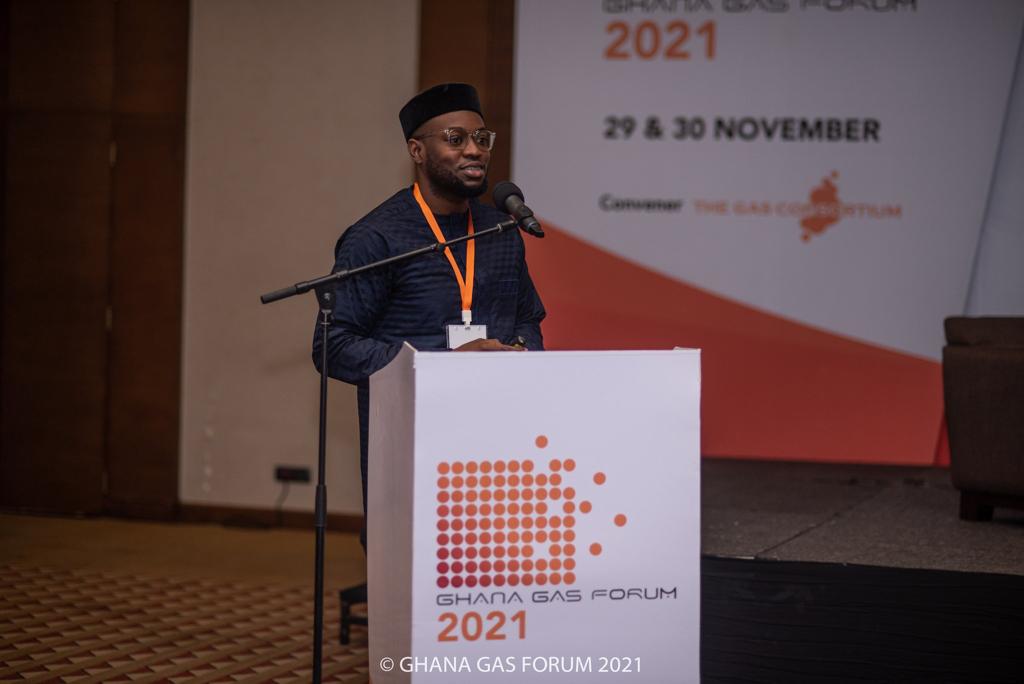 The Chief Executive Officer of Integrated Gas and Energy Services, Mr Emmanuel Anyaeto, agreed that Africa was one of the regions in the world with the lowest energy consumption capacity.

“This is critical because wealth and poverty is not linked to religion and prayer but linked to energy consumption. The more energy you consume, the more likely you will be wealthy as a region.

“WAPCO has a pipeline that cuts across West Africa, yet, we remain one of the lowest energy consumers across the world,” he pointed out.

He said it was therefore time to channel the gas that was being produced to the downstream sector to benefit all citizens.

“Across West Africa, a lot of industries are still using other sources of fuel which comes at a higher cost. Our people should have access to affordable energy,” he stated.

Natural gas to do better

The Director of Business Development at Axxela Group, Mr Franklin Umole also added that the energy transition needs for Africa suggested that natural gas could do better than it is doing in most African countries.

“Ghana is today is consuming 25 per cent natural gas, and even though it started very low, it has graduated to 25 per cent. In Africa, the statistics suggest that natural gas consumption will rise to 35 per cent.”

“It behoves on Ghana to take position to be able to consume more if every other country will be consuming more natural gas by 2040,” he stated.”

He said there would be a significant rise in consumption of natural gas in Africa and Ghana must not be left behind in this energy transition journey.

Increasing use of gas for thermal generation

For his part, the Chief Executive Officer of the Ghana National Gas Company (GNGC), Dr Ben Asante, said the country was currently seeing an increasing use of gas for thermal generation.

“Currently, we are at about 63 per cent and gas is the fuel of choice for thermal plants because if its availability, cost effectiveness and environmental responsiveness.

“You make over a 100 per cent savings, using gas instead of other fuel sources,” he stated.

With ongoing campaigns against the use of carbon dominated fossil fuels, he said gas was the least offensive in terms of C02 emissions and was about six times less polluting for the same generation as compared to other fuels.

“We are therefore looking at gas to be the transition fuel of the fossil fuel family,” he said.