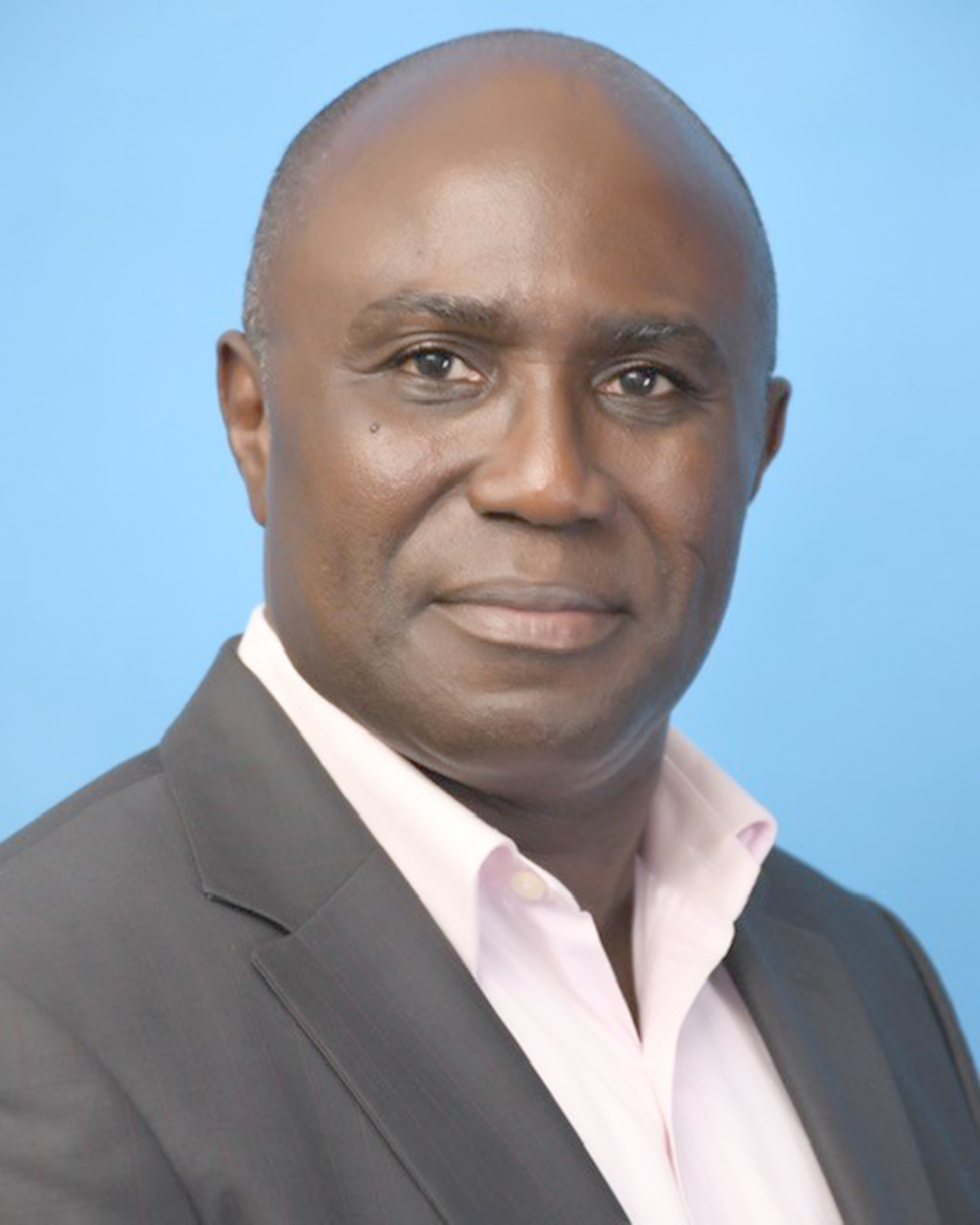 The Deputy Director in charge of Operations at the Tree Crop Development Authority (TCDA), Mr Foster Boateng, has called for greater collaboration between the various stakeholders in the sector to help achieve the objectives of the authority.

He said that the TCDA, which was inaugurated in September 2020, as a regulatory body for six tree crops, was in the process of developing a five-year National Tree Crop Strategy.

“We are also looking at a developing a digital platform to consolidate all cashew farmers and eliminate the problem of geographic boundaries.

“With this achieved, we can interact with stakeholders consistently while providing them resources to increase productivity,” he said during a workshop in Accra.

It was oragnised by TCDA, the Ministry of Food and Agriculture (MoFA) and GIZ ComCashew to train and confer with stakeholders in the execution of a strategic plan to develop Ghana’s cashew sector.

A media release issued in Accra on September 3, 2021 said the workshop was supported by the Swiss State Secretariat for Economic Affairs (SECO) and the German Ministry for Economic Cooperation and Development (BMZ).

It was also aimed at introducing the TCDA and key stakeholders to existing policy options within the cashew space, global trends in the cashew market, regulatory measures adopted by other producing countries around the world, and the status and prospects of cashew and by-product processing in Ghana and the sub-region.

With participation from the world’s largest producer of cashew, India and African giant, Cote d’Ivoire, the TCDA received firsthand consultation and benefited from their expertise and insights to be replicated in the Ghanaian cashew sector.

The Executive Director of ComCashew Initiative, Ms Rita Weidenger, revealed that an area of interest to GIZ/ComCashew and its funder, SECO, in Ghana, was to support the creation of a well-regulated cashew sector.

Hence, GIZ/ComCashew sought to support the TCDA with policy advice and guidance in the development of regulatory measures for the Ghanaian cashew sector.

“GIZ/ComCashew has therefore, partnered other development partners through the programme to support the processes from the drafting of the Tree Crop Development Bill through its eventual ratification into an Act,” she said.

The Deputy Head of Corporation, Swiss Embassy, Mrs Anne Schick, advised TCDA to not only focus on cashew production but also include in the 5-year strategy, a tree planting initiative.

She added that her country was ready to work with Ghana to improve the cashew environment for the sector and to enable farmers and other value chain operators benefit from their work.