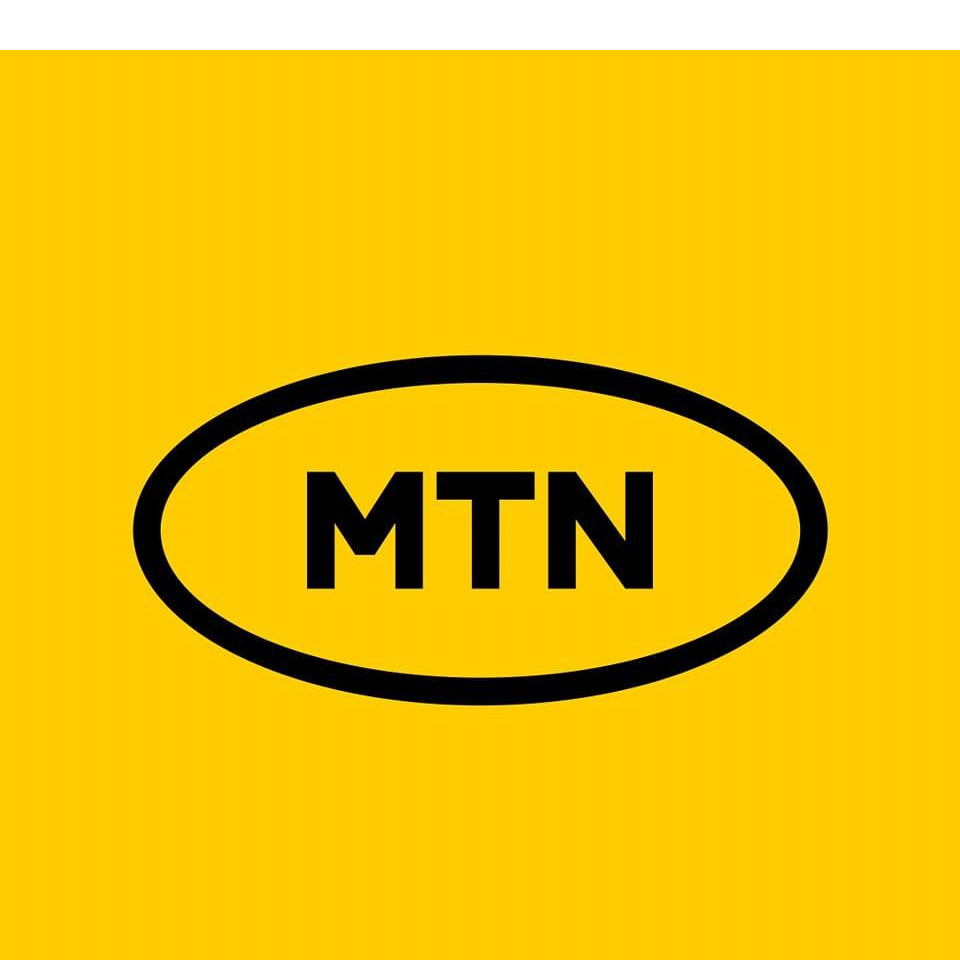 MTN Group has posted an impressive performance in the first half of 2022, balancing an accelerated investment into its networks, reducing the cost to communicate and the delivery of solid financial results.

The company advanced the delivery of its strategy under challenging conditions, which included macroeconomic and geopolitical volatility, global supply chain disruptions, constrained on-grid power supply in South Africa and greater regulatory requirements across many markets.

“Notwithstanding the tough macro conditions, MTN remained focused on investing in our markets to increase broadband coverage and to reduce the cost to communicate,” said President and CEO Ralph Mupita said in a release issued in Acra last week..

“We accelerated network investment to R17.1 billion and spent an additional R7 billion on securing 4G and 5G spectrum in the key markets of South Africa and Nigeria.”

The investment in networks increased access to broadband services to 85.5 per cent of the population and led to an average 22.5 per cent reduction in data tariffs. Our contribution to society and economies also included cash taxes of R7.3 billion paid to nation states in the period,” he added..

In driving investment that grows gross capital formation, the release said the contribution the company made to jobs and the fiscal resources of nation states was underlined by good financial results in the first six months of 2022.

“In constant-currency terms, service revenue grew by 14.8 per cent to R92.5 billion; earnings before interest, tax, depreciation and amortisation (EBITDA) increased by 15.1 per cent to R43.9 billion before once-off items; and the EBITDA margin expanded by 0.3 percentage points to 45.3 per cent. This was supported by the focused execution of our expense efficiency programme,” it said.

With regards to operations in other markets, Mr Mutipa said in the release; “Growth in data revenue was particularly strong, up 35.9 per cent, driven by MTN Nigeria, MTN Ghana, MTN Cameroon and MTN South Africa,” adding that fintech revenue grew by 14.0 per cent, with strong performances from Nigeria, Uganda and Ghana.”

It added that: “The introduction of Fintech taxes in some markets slowed revenue growth in Q2, but we remain encouraged by the ecosystem growth as users, agents and merchants continued to grow healthily during the period under review, with transaction volumes growing by 31.5 per cent during the period.”

As part of the companys Ambition 2025, we are building five scale platform businesses on top of a very strong connectivity network. The fintech platform is the most mature of these, and in the first half it had 60.7 million Mobile Money users (up 24 per cent year-on-year), generating six billion transactions worth US$116.3 billion. The total number of MTN subscribers in the period was 281.6 million, up 5.6 per cent.

“We made progress in our work to separate our fintech and fibre businesses from our GSM business and have started the process of engagement with select potential strategic investors into the Group Fintech structure, the outcome of which should be concluded by the end of the year,” it said.