MoMo suffers further decline - Value of transactions fall by 8% to GH¢76.2bn in Jan 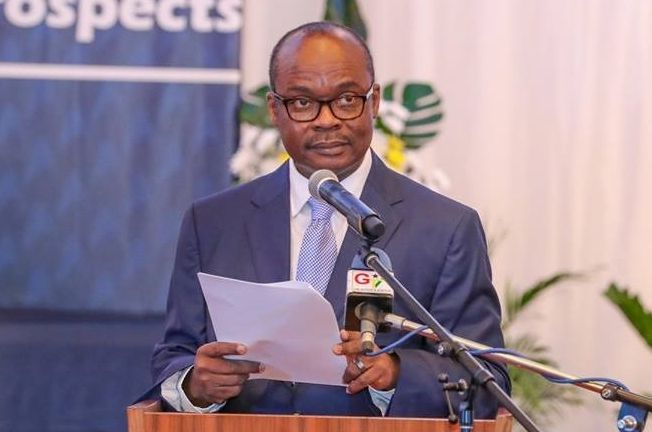 The value of mobile money (MOMO) transactions took its decline to a new level in January when it opened 2022 lower than it closed 2021.

The amount of money sent and received on the phone-based platform fell from GH¢82.9 billion in December 2021 to GH¢76.2 billion in January, the lowest since August last year.

Data from the Bank of Ghana (BoG) showed that the balance on the MOMO float also fell to GH¢9.4 billion in January 2022 from GH¢9.7 billion in December 2021.

The decline between January and December was the heftiest over the past five months.

It was more than eight per cent – equivalent to about GH¢6.7 billion – according to the central bank’s summary of financial and economic data that was released ahead of its last Monetary Policy Committee (MPC) meeting last month.

The drop in the value in January followed a similar decline in December relative to November 2021.

In an earlier interview, the Chief Executive Officer of MTN Mobile Money Limited, Eli Hini, had told the Graphic Business in February that the decline in the value of transactions reflected trends in December.

“This December was not our usual December. We all know that December is always a busy month, full of activities on MOMO, but that was not what we saw,” Mr Hini, whose company controls the biggest market share in that space, said at the time.

The previous decline in the value of transactions in December occurred a month after the Finance Minister, Ken Ofori-Atta, had announced that the government would slap a 1.75 per cent levy on electronic transactions, although it largely affects transfers done on MOMO.

Known as the electronic transactions levy (E-Levy), the tax was due to take off in February, this year but will now be charged from May 1, this year.

This follows the passage of the E-Levy Bill by Parliament on March 29, 2022, and its subsequent assent into law by President Nana Addo Dankwa Akufo-Addo on March 31, 2022.

The E-Levy Act (2022) 1075 showed that the levy would apply to money transfers within the same MOMO network, across different networks, from bank accounts to MOMO and vice versa as well as bank transfers on a digital platform or application which originate from a bank account belonging to an individual to another individual.

Introduced around 2010, MOMO has become the fastest and most preferred medium to save and move funds, with the value and volume of transactions on the card-based platform outstripping all other electronic transactions.

The BoG report showed that 372 transactions valued at GH¢76.2 billion occurred on MOMO in January this year compared to the 436 cheques valued at GH¢16.1 billion that took place within the same month.