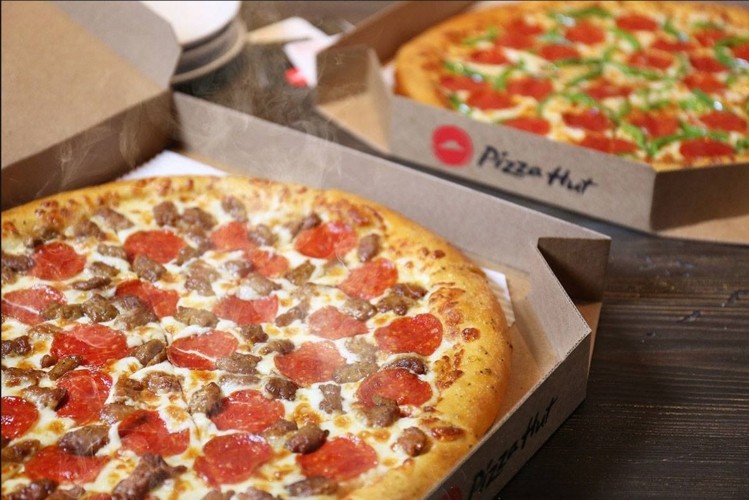 The country’s largest retail shop, Melcom, has added a quick-service restaurant to its line of businesses.

This is after the company secured the franchise from global company, Pizza Hut, to operate the food chain across the country.

Subsequently, Melcom’s subsidiary, Skyline Investments Ltd, which will operate the food chain, is preparing to launch its first set out outlets by November this year.

“We are preparing to open about five to six restaurants towards the end of the year and continue to expand Pizza Hut so that over time, we cover every part of the year,” the General Manager of Pizza Hut, Mr G. P. Ninan, said.

At a media launch in Accra last Wednesday, he said the new line would become the destination of choice for many families, with quality and affordability as synonymous with Melcom shops and operations.

“Now with the introduction of Pizza Hut, it aims to be the preferred destination for families to have the ‘world’s best pizza,” Mr Ninan said.

Pizza Hut, which is listed on the New York Stock Exchange, is a globally recognised food chain with more than 18,000 restaurants in over 100 countries worldwide.

Although a couple of Pizza Huts used to operate in the country, they have all ceased and Skyline is working to relaunch the franchise in a couple of months.

The General Manager also explained that the location of the Pizza Hut shops would determine its design, whether to be co-located in the Melcom shop (inside or outside) or be on its own.

The pizza joints would, however, be a replete family setting.

The Group Director of Communications, Mr Godwin Avenorgbo, said the new addition was an attestation of the commitment of the Melcom Group to the people of Ghana.

Pizza Hut, a subsidiary of the Yum! Brands, is the largest such chain in the country. The parent company also owns KFC, Taco Bell and WingStreet chains, all popular in North and South America.