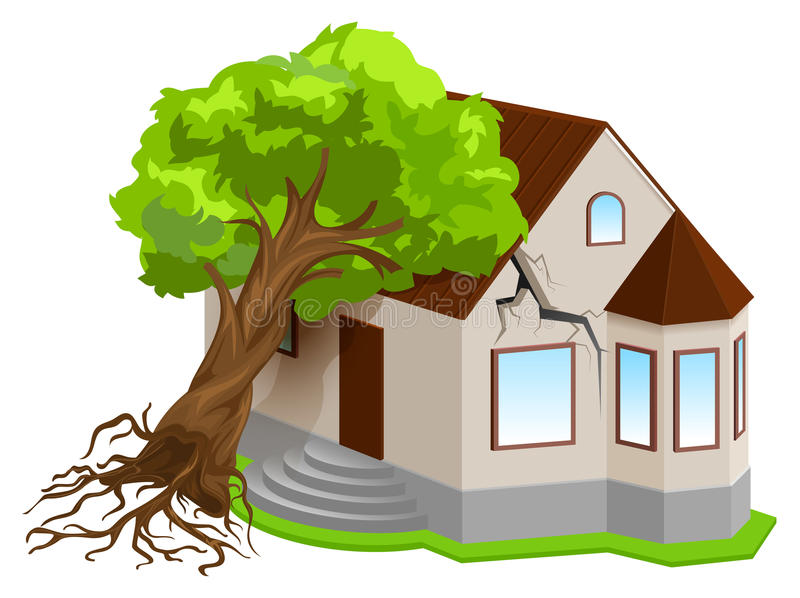 One of the most chronic headaches of every adult worker is the issue of owning a house or at least, a plot of land. Land ownership, the world over, has always been tortuous and in some cases led to perpetual societal unrests.

A classic example is the century-old rivalry between Great Britain and France over some small piece of boundary land. In Ghana, land acquisition and ownership are on a lease basis usually 99 years for residential purposes.

Land litigation may not be new or peculiar to any specific geographical area but for the sake of this piece, I would wish to limit the discussion to what pertains in the national capital city, Accra. The popular cliché in Accra is that “if you fear land litigation, you probably cannot build a house in Accra”. This may be true to a large extent, as many landowners resort to legitimate and / or unorthodox means to protect their lands.

It is little wonder that for those who want their peace of mind and can afford it, prefer to have mortgage arrangements with real estate developers regardless of their relatively far distances from their places of work. The bourgeoisies pay upfront to have their peace of mind.

Un-authorised Occupancy and the Litigation Flag

Suffice it to say, it was shocking to learn that a chunk of the portions of land in Accra were state-owned. Instructively, these lands, some of which sparse around the Abeka-Lapaz, Dunkonah and Achimota areas among many others, are currently occupied by individuals and families, allegedly without proper legal titles. A search at the Lands Registry revealed that some of these areas were originally designated for sports complexes, state farms, irrigation projects and other development projects. This, therefore, makes it difficult to tell whether the land one is acquiring in Accra will remain his / hers for at least the lease period, not to talk of forever!

Given the “Accra Stay by Plan” strategy, warnings to discontinue developing on such lands are often disregarded. In some cases, state institutions, municipal assemblies, traditional leaders and their representatives ‘keep quiet” until their areas are encroached upon in large measure before they raise the litigation flags. A case-in-point is the Tema Adjei-Kojo demolition exercise, which led to the demolition of several houses at the instance of the Tema Development Corporation (TDC), which claimed ownership of the land and a consequential legal tussle ensuing thereafter.

Acquiring and furnishing a house in Ghana is not a day’s job; hence insurance companies in Ghana have responsibly designed homeowners’ comprehensive insurance packages for homeowners who wish to secure their buildings and their contents therein against such unforeseen mishaps as fire, burglary, explosions and allied perils, including floods. Indeed a survey conducted by a real estate developer, Lamudi Ghana, indicates that approximately 13 per cent of the country’s population could boast of their own houses. (Ghanaian Times, December 2, 2014). For me, only God knows what percentage of this 13 per cent have the right documentations to the lands on which they have their houses!

Except for mortgages, sometimes, insurers are often not interested in the propriety or otherwise of the title to the land on which the building is put up, as a requirement for a cover. Besides, homeowners might also be oblivious to litigious uncertainties regarding their properties. The thrust, however, is that, after insuring such buildings, the ‘rightful owner(s)’ (usually wealthy estate developers, etc), may pop up and obtain ex parte orders to demolish such buildings, thus creating more socio-economic problems for the hard working Ghanaian.

Generally, the insurer is obliged to pay the claims in lieu of any or all of the insured events. However, there is the tendency for insurers to do proper due diligence in their approach to honouring such claims; given that there is fore-knowledge of the homeowner acquiring the land without proper documentation and knowing of a potential litigious possibilities. Technically, the insurer may only be content with the proposer / owner’s principle of Utmost Good Faith in the completion of the proposal form.

Assuming that after insuring a house, it turns out that the ‘real owners’ of the land surface and the property would have to be demolished, insurers may not pay the claims, especially when the insured has fore-knowledge of that possibility.

There appears to be too many institutions handling land-related issues in Ghana, yet their mundane activities fly in the face of increasing problems regarding properly acquiring and using land. These institutions include the Land Title Registry, Lands Commission, Stool Lands Administration and the Ministry of Lands and Natural Resources.

The deepening land disputes, for instance, was manifest when the Minister of Lands and Natural Resources, recently openly expressed his frustration at a lingering land dispute between property owners of a certain part of Accra and the Council for Scientific and Industrial Research (CSIR) over a parcel of land which has stalled a number developmental projects of the latter. The irony is that, if the whole government minister responsible for lands could lament this way about land disputes, then one can imagine what individuals and families contend with over the acquisition, use, registration and titling of lands!

Anyhow, at this unfortunate rate of land litigations, insurance may potentially lose its very essence and the call on homeowners to secure their property may only be a mirage if landowners remain uncertain about the future of lands on which their properties have been built.

The bureaucracy in registering lands in Ghana is simply unbearable. There is, therefore, an urgent need for all the relevant institutions to harmonise and simplify their processes, in order that land litigations will be significantly minimised, and thereon, improve Ghana’s local economy - person whose house is under litigation can certainly not give of his best at work. Traditional authorities must also build consensus on how to effectively demarcate their boundaries and consequently centralise the processes of acquiring their family or stool lands in order to avoid third-party infiltration. These institutions again need to constantly educate Ghanaians as regards the simplified processes and procedures for registering lands and titling them.

Nature abhors vacuum, hence the possibility of representatives of traditional leaders, nephews and nieces, etc taking advantage to sell unavailable but undeveloped lands to people who need them does persist.

May I end this piece with the question “so where is a ‘litigation-free’ area in Accra and by extension, Ghana?