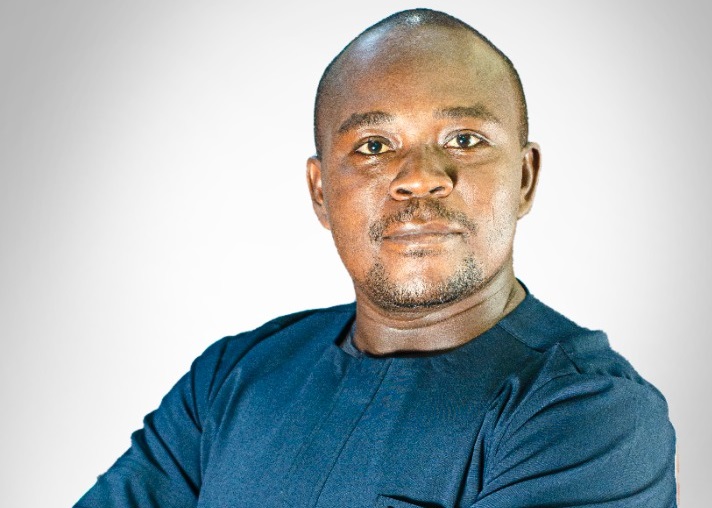 Accra-based Happy 98.9 FM is set to hold a stakeholder engagement on the housing sector in Ghana.

The discussion which will be spearheaded by the station’s authoritative afternoon political show, ‘Epa Hoa Daben’ will bring together stakeholders in the housing sector to discuss the topic: ‘Affordable housing in Ghana, a reality or a mirage.’

Being the second of the Development Dialogues series, Happy98.9FM will host the Ministry of Works and Housing and agencies under them and other private estate developers. This will educate Ghanaians and address issues around the housing deficit.

The Development Dialogues is a concept that seeks to bring together people and institutions from diverse sectors who share the common purpose of creating sustainable solutions. It seeks to bring the government closer to the people and advocate for change and growth.

The second edition is slated for Wednesday, September 29, 2021, from 1 pm to 5 pm at the e.TV Ghana studios. It will be live across the country through affiliate stations Neesim FM in Upper East, Northern and North East and Savannah, Akonoba FM in the Bono East, Bono and Ahafo Regions, Real FM in the Eastern Region.

The show will also be live on Happy FM and e.TV Ghana Facebook pages.

The Director of Global Media Alliance Broadcasting Company (GMABC), Timothy Karikari said the Development Dialogues is targeted at addressing the issues and concerns raised by the ordinary Ghanaian.

“As a brand which involves its audience in the production process, we ideated the development dialogues to address the various concerns raised by our listeners, and give them a voice to contribute to nation-building," he said.

The dialogue also aims at forging productive collaborations between agencies and the general public and make recommendations and contribute to Ghana’s developmental agenda in the long term.”