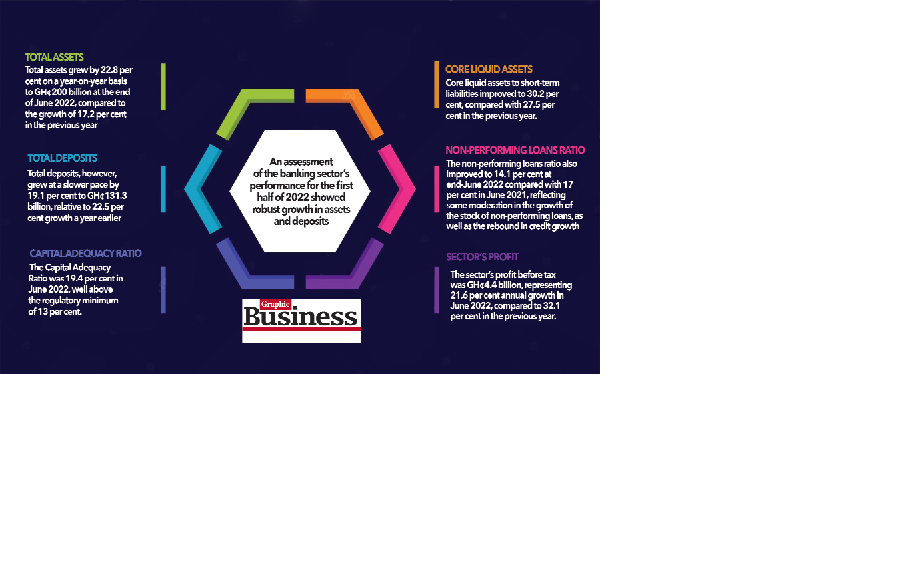 Some financial institutions are still facing serious difficulties five years after the government spent GH¢21 billion in a massive clean-up exercise to restore the industry back on track.

This time, the government requires between GH¢7 billion and GH¢8 billion to deal with the latest development which the central bank describes as a headache since last year.

This new development reared its head when the Governor of the Bank of Ghana, Dr Ernest Addison, responded to a question during the Monetary Policy Committee (MPC) press conference yesterday on why some financial institutions such as Seed Fund Savings and Loans and NDK Financial Services were struggling to pay depositors what was due them.

“But unfortunately, this is at a time when the government’s finances are under a lot of stress. So the problem has been how to get that additional GH¢7 billion or GH¢8 billion from the budget that is already under a lot of strain to clean up these insolvent institutions,” he stated.

He further confirmed that that had been the problem of the central bank since last year.

The governor said now that the country had an opportunity to lay all its cards and problems on the table during its negotiations with the International Monetary Fund (IMF), he was sure that the issue would be one them.

“Hopefully we will find resources which will allow the central bank to deal with that problem. So yes, it is unfortunate for the depositors that are caught up in this,” he said.

Dr Addison, however, noted that an assessment of the banking sector’s performance for the first half of 2022 showed robust growth in assets and deposits.

He noted that the key Financial Soundness Indicators of the banking industry also remained positive.

“The Capital Adequacy Ratio was 19.4 per cent in June 2022, well above the regulatory minimum of 13 per cent. Core liquid assets to short-term liabilities improved to 30.2 per cent, compared with 27.5 per cent in the previous year.

The governor also pointed out that credit to the private sector was recovering to the pre-pandemic levels, reflecting commercial banks’ portfolio rebalancing.

In year-on-year terms, he said private sector credit increased significantly by 33.7 per cent in June 2022, compared with 6.8 per cent in the same period of 2021.

Despite the consistent increase in inflation, which increased to 29.8 per cent in June 2022, the Monetary Policy Committee of the BoG, for the first time since November 2021, kept the policy rate at 19 per cent.

Dr Addison said the committee noted that inflation had persisted on an elevated path, with a detailed review of the consumer basket showing that although initially driven by supply side shocks, the initial relative price changes had broadened to almost all the items in the consumer basket, with over 80 per cent of the items in the basket recording inflation above 20 per cent.

He said inflation perceptions and expectations, as revealed in the bank’s surveys of consumers and businesses, had increased and influenced agitations for Cost-of-Living Allowances in workplaces.