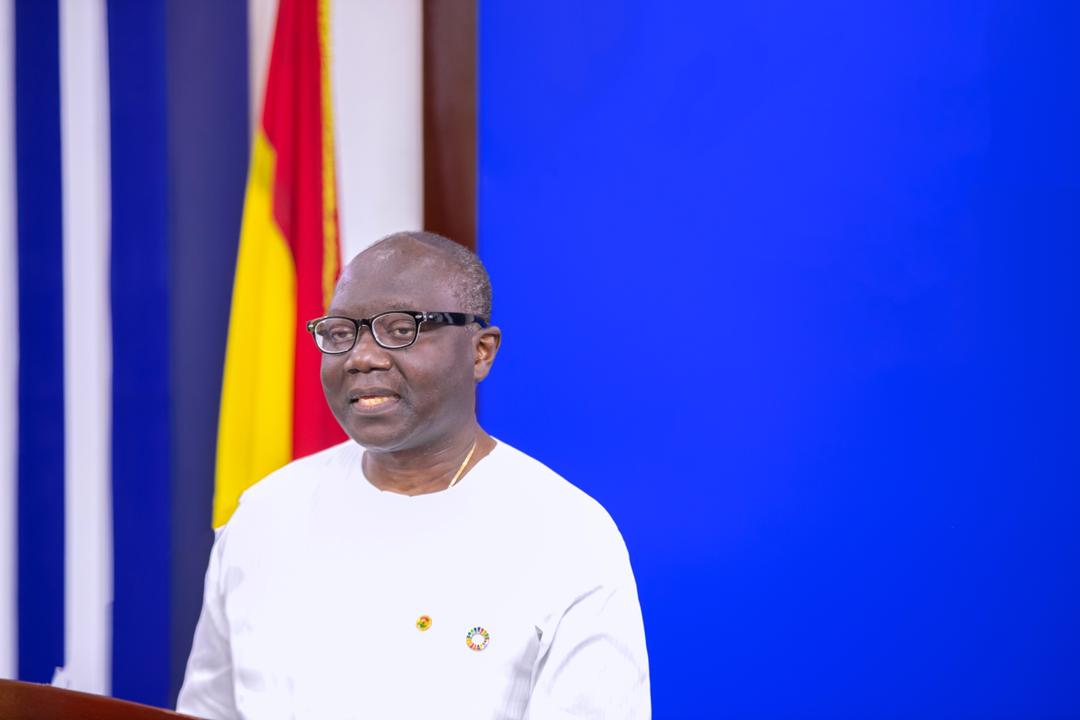 The government has partnered a consortium of nine banks to provide credit to existing youth-led companies and, in the process, create one million jobs in the next three years.

Under the commercial programme of the YouStart initiative, the banks will provide support for existing youth-led businesses with amounts between GH¢100,000 working capital and GH¢500,000 for those in need of capital expenditure.

The interest rate will not be more than 10 per cent.

Mr Awuah expressed the confidence that with time, more banks would come on board.

He added that the banking community was aware of the difficulties faced by entrepreneurs in accessing credit, and so the scheme was aimed at making lending conditions less stringent to enable businesses to scale up and create jobs.

“The banking sector is convinced that the government wants to build an entrepreneurial nation through youth entrepreneurship. We have decided that this is good, and we want to grow with the private sector,” he said.

The CEO of the bankers association said it was an advantage to be dealing already with the private sector, as the banks had a fair knowledge of all that went into making a business work.

“We are confident that with the well-crafted conditions we are offering and our ammunition of funding, we can make fund accessibility easier to enable young entrepreneurs to launch into the deep,” Mr Awuah stated.

He named some of the conditions for accessing the scheme to include existing businesses whose prime movers were the youth between ages 18 and 40, saying entrepreneurs aged above 40 would have to prove that their employees were contributing to the Social Security and National Insurance Trust (SSNIT) and that 50 per cent of their employees were between 18 and 40.

They would also have to show that their businesses, when supported, would be profitable and create youth employment, Mr Awuah explained.

“YouStart will not fund any business that is into buying and selling,” he stressed, adding that “we don’t want to create import-dependent enterprises.”

Through the commercial module of the YouStart programme, young people with business ideas or those who had started businesses would be trained by professionals at the National Banking College, Chartered Institute of Bankers and other institutions.

Beneficiaries who successfully graduate from the training will be assisted to obtain product certification and quality assurance for their products and services, to ensure that their businesses conform to standards, regulations and the laws of their industry.

Entrepreneurs will be trained, supported with business development services and funded over the next three years.

“All potential applicants have to do is fill out the form. Successful applicants can access funding ‘within a short period after applying’,” he said.

The YouStart commercial programme will take off in the latter part of this month.