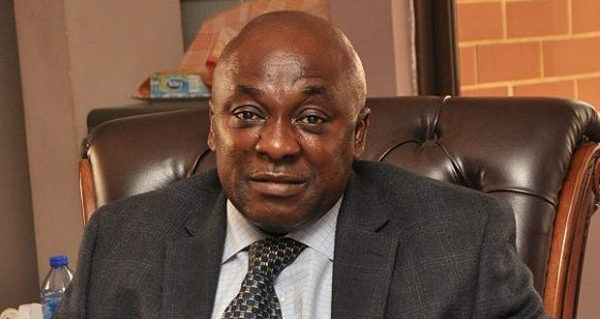 The government will rollout a project in August, this year, to scout for struggling young start-ups and provide them with the needed assistance to showcase their talent in the country.

Dubbed ‘Startup Ghana’,  the Ministry of Trade and Industry (MoTI) and other stakeholders are working to draft the modalities to rollout the first edition of the project. It is intended to be an annual project to support the small and medium enterprises (SMEs).

A Deputy Minister of Trade and Industry, Mr Carlos Ahenkorah, announced this at the second edition of the Young Entrepreneurs Forum last Wednesday, in Accra.

He stated that the government had established a number of initiatives aimed at supporting entrepreneurs in the country.

He said the MoTI was also coming up with a number of initiatives to help groom young people to become good entrepreneurs and take hold of their economic lives.

According to him, there are numerous business opportunities in policies such as the One district, One factory, Planting for Food and Jobs, as well as One village, One dam.

He observed that the policies were crafted by the government to create enough working space within the business sphere for private businesses to engage in commercial activities.

The 2018 Young Entrepreneurs Forum was a two-day event  which hosted more than 300 participants on the theme, “Connect. Accelerate. Grow: Phase II”.

The forum provided a platform for the continuous sensitisation process of sharing the GIPC’s strategy and provisions of the GIPC Act 865, as well as the benefits participants could derive from it and create an avenue for captains of industry to interact with young entrepreneurs through building a sustained avenue for mentorship.

Highlights of the event included an exhibition and opportunity for 10 young entrepreneurs selected by an in-house team at the GIPC.