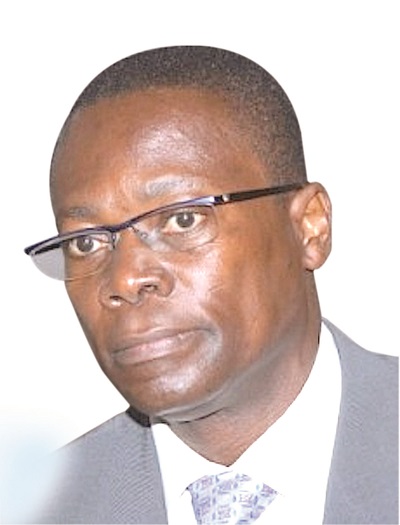 President John Dramani Mahama has directed the Minister of Finance and Economic Planning, Mr Seth Terkper, to arrange a bridge-financing scheme for the Ghana Gas Infrastructure Project at Atuabo in the Western Region.

The pre-financing scheme is to serve as an alternative financing for the gas project in the event of any delays in the release of money for the project from the $3 billion China Development Bank (CDB) loan.

According to a source close to the Presidency, the President gave the directive because he is determined that the project is completed on schedule.

That, it explained, was because the completion of the project was key to resolving the current energy challenges and also meeting the growing industrial and domestic demands for gas.

When reached for his comments on the directive, the Chief Executive Officer (CEO) of the Ghana National Gas Company (GNGC), Dr George Sipa-Yankey, conceded to the financial challenges confronting the execution of the gas project.

The challenges, he said, had resulted in some of the companies working on the project to withdraw their services.

At the moment, the government, through the GNGC, is said to owe the main contractor, Sinopec, about $400 million resulting in some sub-contractors abandoning the project site.

Only last month, a vessel which arrived in the country to carry out post-offshore survey on the offshore pipes left the project site.

The project, scheduled to be completed by the last quarter of this year, is to feed the country’s thermal generating units and the domestic market.

Dr Sipa-Yankey said the President was determined to ensure the completion of the gas project by the last quarter of this year as scheduled.

According to him, the alternative pre-financing scheme would serve as a backup for the financing of the gas project in case of any delay in the release of money from the $3billion CDB loan.

"In the event of any challenge, there will be some finances that we can fall on. It will serve as an alternative measure to ensure that the project goes on.

Meanwhile, the CEO of the GNGC said work was ongoing at the gas project, and expressed the hope that by the end of the year, gas would flow from the project to Aboadze.

Dr Sipa-Yankey said managers of the company that had withdrawn its vessel from Ghana had called him, indicating that they had the clearance to return to Ghana.