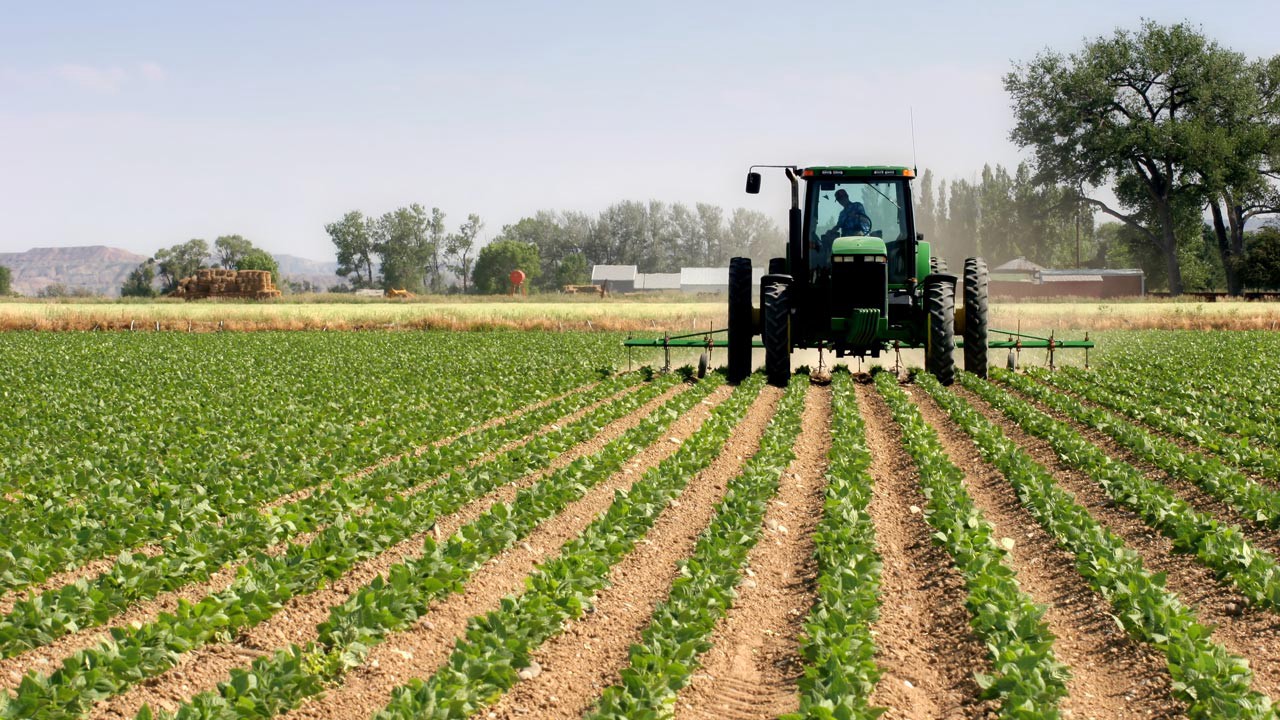 Government has announced the creation of a Ghana Land Information Bank (GhLIB), to provide a reliable and easily accessible information platform to improve access to land for commercial farming.

Leveraging digital technology, it will work more closely with stakeholders to confront the structural challenge with commercial agriculture this year.

The caretaker Minister of Finance, who is also the Minister of Parliamentary Affairs and Leader of Government Business, Mr Osei Kyei-Mensah-Bonsu, announced the creation of the bank when he laid the 2021 Budget Statement and Economic Policy before Parliament on March 12.

He said to complement the above initiative, government will also increase the procurement of local produce for schools, hospitals and prisons in order to help expand the market for our farmers.

Giving an update on the key programmes outlined in the budget to modernise agriculture and improve productivity, Mr Kyei-Mensah-Bonsu said government would strengthen the support provided to agricultural modernisation.

“This year, we will heighten our focus on commercial farming to increase output and incomes, as well as employment, particularly among the educated youth. To this end, government will ensure that ongoing irrigation works, under the Ghana Commercial Agriculture Project, are completed on time,” he said.

These, he said, would support all year-round farming covering about 7,490 hectares (Ha) and provide jobs as well as sustained income for the communities within the areas, when completed.

Read: Planting for Food and Jobs: A success story others seek to replicate

To improve post-harvest management, he said government would facilitate the procurement of harvesters (5,000 hand-held and 25 combines) to improve the quality of paddy rice, and construct 10,000MT capacity silos in 10 rice growing districts to maintain quality of harvested paddy rice by end 2023.

It will also procure moisture meters, weighing scales and tricycles to enhance the quality of rice and support the operation of rice millers.

As a measure to improve on irrigation and storage facilities to ramp up production of key food crops, the target is to significantly increase the total area under irrigation by 2023.

Consequently, together with the recent capacity expansions in warehouses and warehouse receipt system, these additions will assure and increase all-year-round production and storage.

The Ministry of Food and Agriculture (MoFA) will this year procure 97,000 litres and 14,000kg of insecticides for the control of Fall Army Worm (FAW.

Scientifically known as Spodoptera frugiperda, the FAW originates in the Americas and is a new pest in Africa that attacks maize but can also feed on a range of other crops including millet, sorghum, rice wheat, sugar cane and vegetables.

It was reported in April 2016 in the Yilo Krobo Municipal in the Eastern Region and in 2017 spread nationwide and threatened agriculture and food security.

The pest was initially discovered in few regions, but because farmers did not know its nature, they only sprayed the leaves, while the pest was in the stem/hole and so later spread and destroyed about 100 per cent of maize farms.

According to the budget, MoFA continues to roll out activities in the National Agricultural Investment Plan - Investing for Food and Jobs (IFJ) (2018-2021).

The priority initiatives being implemented under the plan are: PFJ; RFJ; Planting for Export and Rural Development (PERD); Greenhouse Villages; and Agricultural Mechanisation.

Other complementary interventions include: irrigation and water management, agricultural marketing and post-harvest management.

In order to mitigate the effect of the COVID-19 pandemic on food production, the Ministry outlined measures for farmers to access production inputs and increased the planned beneficiary target of 1.2 million to 1.4 million.

The intervention continued to significantly increase yields of selected crops. Maize yields increased from a baseline of 1.8MT/Ha in 2016 to 3.8MT/Ha in 2019.

These outcomes, the budget stated had enhanced the country’s self-sufficiency in rice production from a low level of 30 per cent to about 50 per cent over the past four years.

“In 2021, the Ministry will continue with the supply of improved seeds and fertilisers to beneficiary farmers. This will ensure sustained increase in yields of maize, rice, soya, sorghum, cowpea, and groundnut and make the Ghana self-sufficient in food production with enhanced potential for export,” it said.