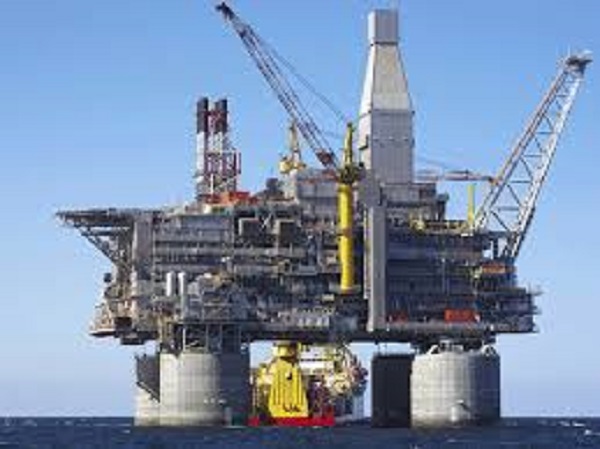 THE Ghana National Petroleum Corporation (GNPC) has officially commenced the decommissioning of the Mr Louie Platform in the Saltpond Oil Field which is estimated to last 12 months.

Being the first decommissioning project of its kind in Ghana, GNPC, the lead contractor, as well as other relevant stakeholders, have demonstrated their readiness to work hand-in-hand to ensure the success of the project.

Having obtained majority of the statutory approvals and key permits, GNPC will provide both financial and technical support to fully execute the year-long project.

The Mr Louie Platform (commissioned in 1970) has reached the end of its operational life and is deteriorating.

GNPC has, therefore, engaged Hans & Co. Limited [a wholly Ghanaian- owned Company] to lead a consortium of industry experts in undertaking the project on a turnkey basis.

The release noted that the project would be supported by a project management consultancy firm to ensure that all aspects of the decommissioning, including well plugging and abandonment and topside removal, are performed with strict adherence to Health, Safety, Security and Environmental (HSSE) protocol.

In a release, the Chief Executive Officer of the GNPC, Opoku-Ahweneeh Danquah said the decommissioning of the first oil platform in Ghana was necessary to ensure that the marine ecosystem around the Saltpond area was returned to its pre-licence condition.

With several oil and gas platforms expected to be decommissioned in the future, he said the GNPC personnel would gain additional hands-on technical capabilities by collaborating with other experienced industry experts during this exercise.

The CEO further noted that the field decommissioning process was preceded by pre-planning and a feasibility study that was endorsed by the Ministry of Energy.

“While we continue to work to meet all the technical and safety requirements, the corporation is also enhancing its social licence to operate by continuously holding stakeholder and community engagements in coastal communities where the project is taking place.

“This is to sensitise fisherfolk about the importance and the need to observe safety measures and stay away from the restricted zone. We have also supported the traditional authorities to perform all the necessary customary rites for the project to kick-off,” he stated in the release.

Mr Danquah expressed his appreciation to the Ministry of Energy, Petroleum Commission, Ghana Maritime Authority, National Security, Environmental Protection Agency and other key stakeholders whose representatives were present at the kick-off for their support in ensuring that the project took off successfully.