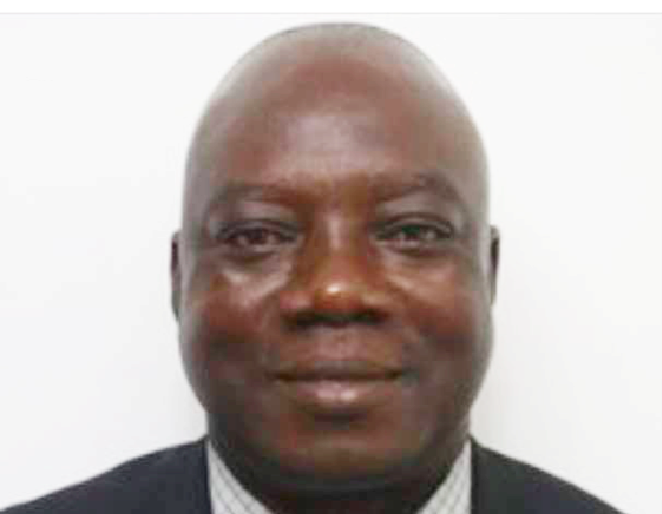 Oil industry watchers have expressed concern about the inability of Ghanaians to pool resources to take up the five per cent equity participation in the oil sector reserved for indigenes.

They said the equity participation, no matter its size, was the beginning of a journey that would enable Ghanaians to own the oil and gas industry in the long run.

Ten years after establishing prospects of hydrocarbons that continue to attract global giants, Ghanaian institutional and individual investors have not been able to take the mandatory five per cent equity in all upstream oil activities, a situation that is currently hampering the full consumption of the petroleum agreement with ExxonMobil and others.

This came to light at the Offshore North Sea (ONS 2018) conference where the Petroleum Commission and the Ministry of Energy and Petroleum took turns to address world energy giants and more than 40 Ghanaian upstream companies.

As the country prepares to roll out a licensing round for the Tano Basin in the Western Region, the resource managers are worried about the lack of interest in the offer presented to Ghanaians.

To correct the seeming lack of interest, the Ministry of Energy and the regulator have slated September 7, 2018 for a conference to meet indigenous institutional investors and individuals and encourage them to consider the percentage reserved for them ahead of the October 5, 2018 launch of the licensing round.

The Chief Director of the Ministry of Energy and Petroleum, Mr Lawrence Apaalse, told the Daily Graphic in Stavanger, Norway that the development was not the best.

“We need to increase our oil reserves and daily outputs. However, one of the difficulties involved in increasing reserves is that the law directs that petroleum agreements can only come into force only after the five per cent indigenous shareholder(s) is/are identified,” he said.

“We see this with the ExxonMobil preparation — we are yet to have an indigenous company that could partner it to roll out its operations in Ghana. That is why that petroleum agreement is still not active,” he added.

Mr Apaalse said there was no doubt that the only stumbling block in the way of the intended open tendering that the ministry was about to roll out was the difficulty in getting Ghanaian companies to consider the sector.

“I must say that Ghanaians are capable and can take up the percentage allocated to them, but traditionally Ghanaian don’t want to come together; we must begin to trust one another to move forward,” he said.

Investment in the petroleum upstream sector runs into billions of dollars and five per cent of that is substantial.

The chief director stressed that “the only way to accumulate such a huge sum of money is to come together”.

The Ghana National Petroleum Corporation (GNPC) will be handed one block, pursuant to Section 7 (9), to explore, in partnership with a strategic partner, to develop its technical capacity and become an operator eventually.