Ghana’s aviation industry to remain bullish into the future 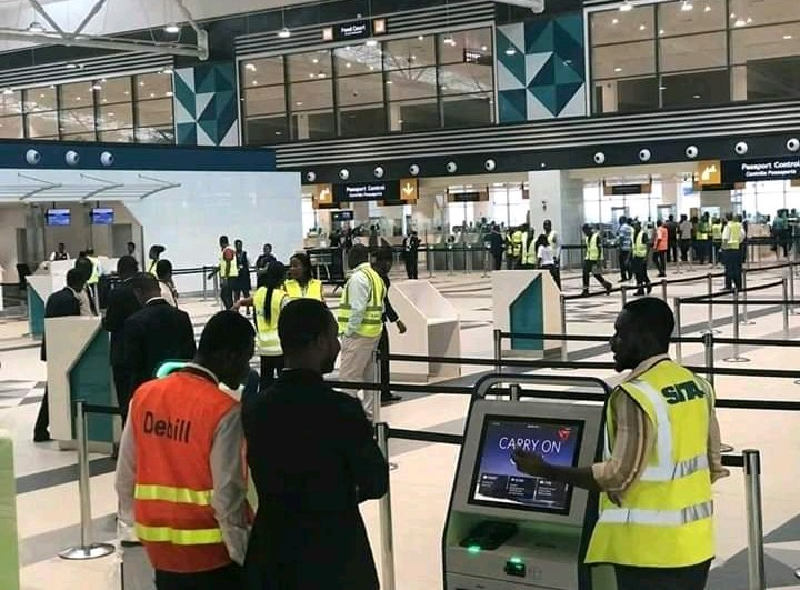 Ghana’s aviation industry will continue on a solid growth trajectory in 2023 to affirm a full recovery from the lingering effects of the Coronavirus (COVID-19) pandemic.

It follows an increase in passenger flows especially for domestic travels since the easing of the COVID-19 restrictions in the country for airlines to resume operations.

This is due to a combination of factors summarised in the development of strong consumer confidence in the aviation industry, which is hinged on safety, reliability and affordability.

Data sourced from the Ghana Airports Company Limited (GACL) showed that domestic passenger flows hit 438,739 in the first half of 2022.

This represents a 70.57 per cent surge in domestic passenger traffic over that of the previous year.

There was a halt in domestic air operations in Ghana between March 30 and April 20, 2020 as part of measures by the government to curtail the spread of COVID-19.

The domestic space is dominated by Africa World Airlines (AWA) and Passion Air.

An international aviation expert, Mr Sean Mendis, in an interview with the Graphic Business, said Ghana continued to show significant growth in domestic traffic, with 2022 figures expected to set a new all-time record for number of passengers between 800,000 and 850,000 domestic travellers.

International traffic was also expected to increase by around 25 per cent from the 2021 figures reaching approximately 1.6 million and 1.7 million flyers.

He stated that air traffic worldwide in 2022 showed significant growth in most parts of the world relative to 2021, but still below the peak pre-COVID figures in 2019.

Mr Mendis, however, said the global traffic in 2022 would be approximately 75 per cent of the 2019 figures of about 2.1 million.

He said the growth expected in both global and Ghana would be driven by the domestic passenger performance.

Mr Mendis explained that many parts of the world continued to see some sort of border restrictions last year which meant that the international travel recovery was slower.

He said cargo demand has also softened from its pandemic peaks, reducing by around 15 per cent from 2021 levels.

The expert noted that globally the outlook for 2023 was that of growth as airlines continue to inch closer to their 2019 peak levels. This is because more barriers to smooth international travel are being eliminated.

“We should see 2023 numbers within 10 per cent of previous peaks by the end of the year.”

“The outlook in Ghana is also solid, with 2021 having already delivered an all-time record in terms of domestic passenger numbers.”

“The only concern, however, is the softening of domestic demand slightly in the fourth quarter of 2022 as the economic situation remained uncertain and foreign exchange rates were extremely volatile,” he said.

He added that should the economy and exchange rates remain stable through 2023, the industry could possibly see the first ever year with one million domestic air passenger travels.