Govt in for windfall from soaring oil price 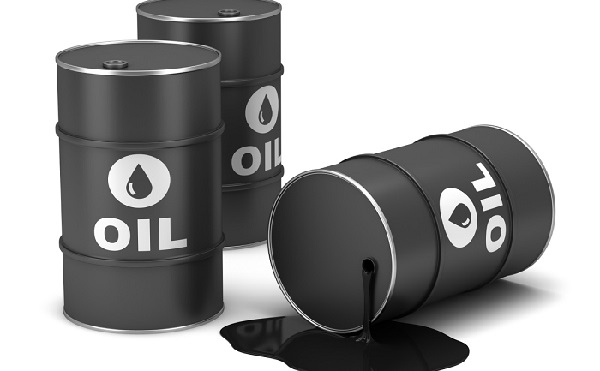 The government is in for a windfall from petroleum exports after short supplies of crude oil from major exporters worldwide caused prices of the commodity to hit a three-year high.

Prices of crude oil peaked at $85 per barrel this week as demand for the commodity heightened amid tight supplies from China, the United States of America (USA) and Brazil, among others.

The current world market price is now about 55 per cent higher than the government’s benchmark crude oil price, which was pegged at $54.75 per barrel in the 2021 Budget.

Experts say the soaring crude oil prices portended good fortune for the economy. In the short to medium term, it could push revenue from petroleum up by almost half, necessary to plug the revenue shortfall that has engulfed the economy.

It also has the potential to stimulate growth in the petroleum sector to augment the slump in output suffered in other sectors of the economy.

Already, the benchmark revenue surpassed its target by almost a quarter in the first half of the year. The Finance Minister, Mr Ken Ofori-Atta, said in July that petroleum revenue totalled GH¢1.33 billion in June this year, higher than the period’s target of GH¢1.1 billion.

The Data from the Ghana Statistical Service (GSS), however, showed that in spite of the soaring prices of crude oil, production has been muted, falling by almost 20 per cent in the first six months of the year.

Both the first and second quarters of 2021 suffered declines relative to the same periods last year, according to the data made available to the Daily Graphic.

An economist, Dr Said Boakye, said while the rise in crude oil prices was good for the economy, the ability of the country to maximise the gains was tied to the quantity of crude oil produced.

He said it was surprising that the higher prices had failed to spur up production to enable the economy to reap maximum benefits from the price hikes.

“It is not good that production in 2021 is lower than that of 2020, which was a COVID-19 year. Now is the time for us to be recovering from the COVID-19 crises and so, you expect production to be going up,” Dr Boakye, who heads the Research Directorate at the Institute for Fiscal Studies (IFS), said.

“Again, the oil price has been going up and one will expect that to motivate the producers to increase their production but with the current situation, it shows that the country is not taking full advantage of the oil price increment,” he added.

He repeated appeals to the government to convince the oil producers to ramp up production to enable the country to reap the full benefits of the global oil price hike.

Going forward, he said it was critical for the state to strive to increase its stake in the petroleum sector to be able to fully gain from its prospects.

“By and large, we need to increase how much stake we have. We currently have about 16 per cent and that is woefully inadequate. If we do not increase our stake, we will continue to have less influence and the commercial producers will continue to take decisions that benefit them, not the nation,” Dr Boakye stated.