2021: Bank executives that left and entered 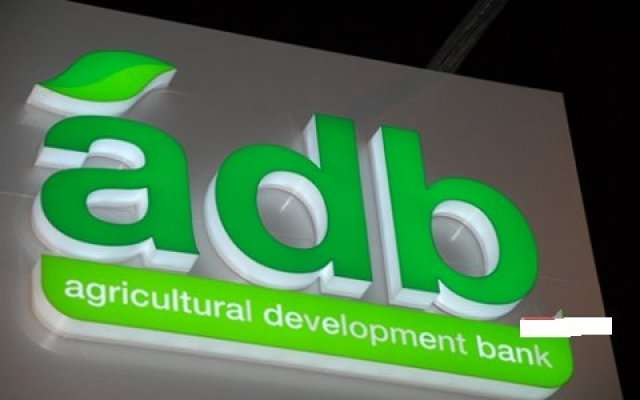 Mrs. Esther Ruby Arthur was barely 19 years old when she was employed by the Agricultural Development Bank (ADB) around 1981.

Last year, she retired from the same bank after 40 years and eight months of service to the only institution that she had known as an employer.

Prior to her retirement, she had risen from Secretary to Deputy Human Resource Manager of the agric-focused lender.

Arguably the most loyal bank employee yet, Mrs. Arthur is one of the many people who exited the banking sector in the 2021.

In the first part of a three series, we list the other interesting and high-profile executives who exited, entered or were elevated in the banking sector last year in no particular order.

In May 2021, he was made MD of the merged entity to help stabilise it as well as establish an enduring brand for the nascent lender.

Prior to his return to the top management of banking, the Chairman of the Fountain Gate Chapel and former MD of ADB and Zenith Bank Ghana was a consultant to Omnic-BSIC, one of the lenders that emerged from the recapitalisation and banking sector reform exercise that ended in December 2018.

Mr. Asiedu, a chartered accountant, replaced Mr. Philip Oti Mensah, who is now the Executive Director and Deputy MD of the bank.

Mr. Amenumey had joined the bank in 2016 and rose to the position of MD around 2019 before making way for Nana Benneh.

UMB said in a statement at the time that Nana Benneh entered the bank with “considerable local and international expertise in banking spanning over 15 years.”

The Absa Bank now has an all-female MD and Board Chairperson.

A banker and legal practitioner, Mrs. Adu-Mante added to Mrs. Abena Ose-opoku, the MD of the bank, to make an all-female top leadership at Absa Bank.

Mrs. Adu Mante had been on the board since 2017 prior to the elevation.

There was also a new entrant at Omni-BSIC. Mr. Eugene Bawelle moved from the World Bank Group as a Consultant on Environmental and Social Risk Management in banking to become the Head of SME Banking.

Last year also saw the retirement of Mr. Kojo Mattah as MD of the ARB Apex Bank, the ‘mini central bank and regulator’ of the rural and community banks in the country.

A former Deputy MD of the bank, Mr. Awuah replaced Mr. Mattah in July 2021 as the acting MD before being confirmed on January 4, this year.

He had served as DMD since 2015 until the elevation.