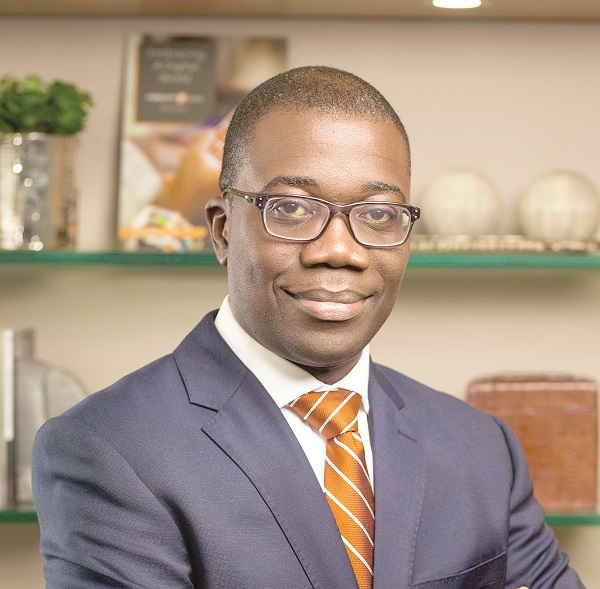 This represents a growth of 32 per cent.

The results was contained in a release issued in Accra on Tuesday after the bank held its annual general meeting (AGM) virtually last week to review the performance of the bank for the year ended December 31, 2021.

“Within the period under review, the bank posted a strong growth in key financial metrics across its various business segments.

In addition to the record increase in PBT, the bank also recorded a revenue of GH¢1.1 billion, 14 per cent above the 2021 figure,” the release added.

According to the release, the Board Chairman of Fidelity Bank Ghana, Edward Effah, who addressed the shareholders, stated that despite significant external and domestic challenges, the bank remained resilient, turning over a strong performance in 2021.

He further indicated that “this buoyant performance was largely underpinned by the all-encompassing transformation journey which had seen Fidelity leverage cutting edge technology to enhance convenience and deliver superior customer experience across its various touchpoints.”

Mr Effah stated that, “the group’s balance sheet remained robust with a significant year-on-year increase of 44 per cent to close the year at GH¢13.36 billion, an increase from GH¢9.28 billion in 2020. The growth was funded mainly from an increase in customer deposits and short-term borrowings that financed corresponding short-dated investments.”

“Looking ahead, I have great confidence in the future of our bank. Regardless of market conditions, our focus will always remain on what has sustained Fidelity Bank over the last 15 years: our people, our culture, and above all, our response to the evolving needs of our clients.

“In doing so, we are well-positioned to compete even better in the years ahead and to deliver higher, more sustainable returns for our shareholders and other stakeholders.”

The Managing Director of the bank, Julian Opuni, in the release, stated that, “2021 marked the bank’s 15 years of existence as a commercial bank.

“Fifteen years down the line, we are pleased with the successes we have chalked up over the years with support from all our stakeholders and we believe that we are well positioned to continuously serve our customers better.”

Focused among the best

He added that the bank’s ambition of becoming one of the top three banks in Ghana by 2024 was on course with a focus on some key areas to achieve this mandate: digital innovation, data insights, value chain optimisation, fit for future technology and talent optimisation.

“Through the efforts of the transformation office, Fidelity achieved 113 per cent of its revenue target for the year and mobilised low-cost deposits in excess of GH¢240 million,” he said.

The release said the bank reiterated the significant impact of its investments in digital innovations during the year under review in line with its transformation agenda.

Consequently, by the end of 2021, 89 per cent of all transactions were carried out via the bank’s digital channels.

“This impressive feat bears testament to Fidelity’s leadership in digital banking and its remarkable success in migrating customers onto digital platforms,” the release added.