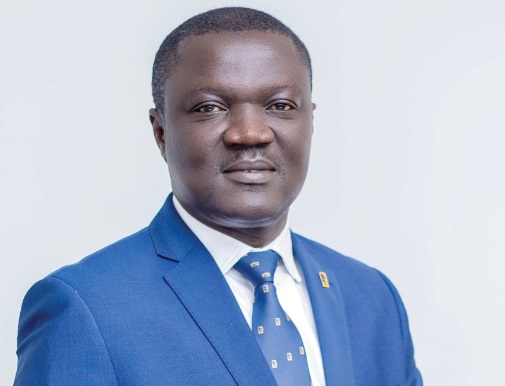 FBNBank has more than doubled its profit before tax in the 2021 financial year.

The bank’s profit grew by 112 per cent to close at GH¢111.8 million in the period under review.

A release issued by the bank indicated that the growth was anchored on year-on-year (YoY) appreciation in net interest income by 16.9 per cent while income from fees and commission also rose by 24.7 per cent.

It said despite the tight economic conditions occasioned by the emergence of the delta variant of COVID-19, FBNBank grew its loan book by 13 per cent from GH¢533.2 million in 2020 to GH¢602.2 million in 2021.

“This contributed to a growth in total assets to GH¢1.9 billion from the GH¢1.8 billion recorded in the previous year.

Other asset classes which saw growth over the period include cash and cash equivalents, investment securities as well as trading assets,” the release said.

The bank also bucked the trend of rising non-performing loans (NPLs) as it recorded a 3.33 per cent drop in the key ratio to end the year at 4.25 per cent.

“On another key quantitative metric, Capital Adequacy Ratio (CAR) — which measures the bank’s available capital relative to its risks, especially loans and advances, FBNBank recorded a ratio of 63 per cent, far above the regulatory minimum of 11.5 per cent as well as the industry average of 20 per cent.

Additionally, the lender closed the year with its liquidity and leverage ratios at 98 per cent and 26.7 per cent, respectively.”

The Managing Director of the bank, Victor Yaw Asante, said; “we are focused on delivering growth on all the key indicators ensuring that we stay connected to our core business of placing the customer at the heart of what we do.”

He said the bank’s twin engines of retail and corporate banking had propelled its performance in the right direction “and we are happy to note that we are on track with the right momentum to claim our place in the industry. We look forward to a more engaging 2022, where we will be more committed to our stakeholders by meeting their needs, delivering our gold standard of value and excellence.”

Earlier this year, FBNBank Ghana announced its aim of becoming a tier one bank and by so doing, contributing significantly to the country’s economy.

The bank’s declared focus areas for this year are the Small and Medium Enterprises (SMEs) segment, Retail and the Youth. Already, two new branches have been opened for business at Atomic Junction and Abossey Okai since January, indicating a strong commitment to deliver on their objective through a greater engagement with their key segments.