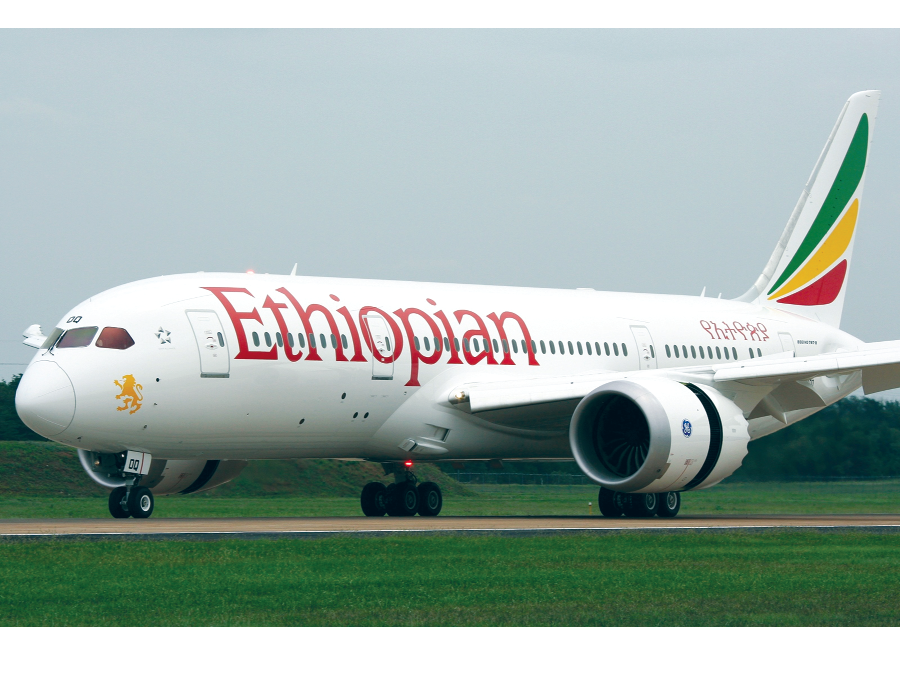 Both pilots are suspected of having fallen asleep after missing their landing
30.5k Shares

Ethiopian Airlines has suspended the two pilots who fell asleep in the cockpit and missed their landing.

The carrier has moved swiftly to remove the pilots from active duty pending an investigation.

The two pilots were asleep at the controls of a Boeing 737-800 when they were supposed to be landing, forcing the aircraft to go around and land without casualty 25 minutes later.

Ethiopian Airlines in a statement "The concerned crew have been removed from operation pending further investigation.

“Appropriate corrective action will be taken based on the outcome of the investigation. Safety has always been and will continue to be our first priority."

Air traffic control repeatedly (and unsuccessfully) tried to contact the pilots after the flight reached its top of descent near Addis Ababa while still cruising at FL370.

Ethiopian Airlines did not explicitly confirm whether the pilots were asleep or not, instead stating that the aircraft "temporarily lost communication" with air traffic control.

This is perhaps understandable, as the incident only occurred less than a week ago and the airline is still conducting a thorough investigation.

It is not clear just how long the pilots were asleep at this point; perhaps the pilots themselves do not even know.

Data from FlightRadar24.com shows that the aircraft reached its cruising altitude of FL370 almost an hour before its scheduled landing in Addis Ababa.

Pilot napping, often called 'controlled rest,' is more common (and safer) than you might think and a key tool in fatigue management. However, both pilots falling asleep is a different issue entirely.

As the International Air Transport Association (IATA) explains in its Fatigue Management Guide for Airline Operators "For two-pilot crews on long-range flights, planned 40-minute nap opportunities on the flight deck seat have been shown to provide an average of 23 minutes of sleep and to improve alertness and performance at top of descent.

A short nap can improve alertness and performance and is a valuable mitigation strategy in fatigue management."

Was pilot fatigue to blame?

The likeliest factor behind this incident is pilot fatigue, which has caused similar incidents in the past.

Simple Flying reported on the ITA Airways pilots who fell asleep over France and sparked a terrorism scare, which was also likely down to fatigue.