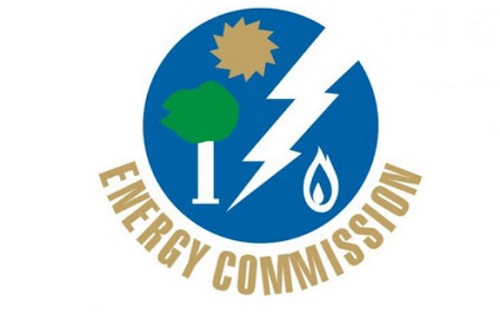 All electrical and electronic appliances will, from next year, have the ratings on their labels recategorised from one-star to seven-star to indicate their standard of efficiency.

Currently, some appliances on the market, especially refrigerators and air-conditioners, have their ratings recategorised from one-star to five-star — the most efficient.

The move has become necessary to adapt to global standards on appliance use, as well as reduce the level of importation of low-efficient products onto the Ghanaian market.

The Director of Renewable Energy and Energy Efficiency at the Energy Commission, Mr Kofi A. Ayarko, disclosed this at a stakeholders’ consultative meeting in Accra last Wednesday.

A star-rating system depicts the energy use efficiency of an electrical appliance — the higher the number of stars, the more efficient the appliance.

Explaining, Mr Ayarko said due to changes in climate trends and standards, many countries had revised their appliance schedules and ranges, hence the need for Ghana to do same in order not to become a hub for substandard products.

“Technology is fast advancing and obsolete products are moving around the globe to find dumping grounds. We, therefore, need to insulate Ghana from becoming a dump site for global inefficient products,” he said.

He said at the moment only air conditioners, refrigerators and lamps were star-rated, noting that the commission was working to ensure that all appliances used in homes and offices would come with ratings, hence the revision of the Appliance Standards and Labelling Regulations, which was before Parliament and would hopefully be passed before the end of the year.

He said in all 17 products would be affected by the new categorisation, adding: “However, five of them, namely, air conditioners (ACs), fans (including ceiling, standing, wall and table top fans), public lighting, household and commercial refrigerating appliances and television sets, would be processed, beginning next year, with the others following in phases.”

In 2005, Ghana introduced the Appliance Standards and Labelling Regulations which mandated importers and dealers in electrical appliances to sell only products that met energy efficiency requirements.

The three-day stakeholders’ consultation workshop brought together importers and dealers in electrical appliances for awareness creation regarding the introduction of the new regulations.

The workshop also had the objective of educating the dealers on product importation, testing and display for sale on the market.

The Inspector of Energy Efficiency at the Energy Commission, Mr Hubert Nsoh Zan, said the new regulations would give more power to consumers, as the labels would come with quick response (QR) codes that would help users scan to assess the kind of product they were buying.