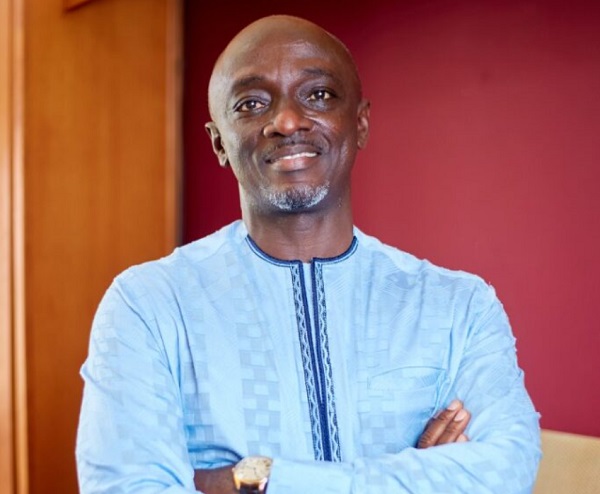 According to Ambassador Boateng, he is poised to revive the fortunes of TOR which has been debt distressed in recent times.

“We are capable of boosting the refinery’s capacity to position its operations to meet local demand and export its products in the West African sub-region and beyond,” Ambassador Boateng said in an interview with HappyGhana.com

Ambassador Boateng holds a Master’s in Business Administration from Clark-Atlanta University in the United States, a postgraduate diploma from Yale University and a Bachelor’s degree in economics and law from the Kwame Nkrumah University of Science and Technology in Ghana.

He is married with four children.

In June this year, the worker of the refinery called for the dissolution of the board and removal of the Managing Director, Mr Francis Boateng over GH¢167 million debts owed the Ghana Revenue Authority and other state agencies by TOR.

Eighty-five million Ghana Cedis of the debts were accrued as a result of the failure of TOR to pay taxes deducted from employees’ income, the non-payment of the Social Security and National Insurance Trust (SSNIT) tier one pension scheme totalling GH¢3 million and the inability of the management to pay the Provident Fund contributions amounting to GH¢34 million.

The workers said the debts posed a threat to the survival of the refinery and petitioned President Akufo-Addo to intervene.

A copy of the joint petition by the Professional and Managerial Staff Union (PMSU) and the General Transport, Petroleum and Chemical Workers' Union (GTPCWU) blamed the board and management for the continuous decline in the fortunes of the refinery.

A statement from the Corporate and Public Affairs Department of TOR said contrary to allegations that the refinery was at the verge of collapse, TOR had regained the trust of investors, with many expressing interest in doing business with it.

It explained that a business and revitalisation plan had been developed as part of the guide and application for the recapitalisation of TOR.