Economy expands by 3.1% in 1st quarter 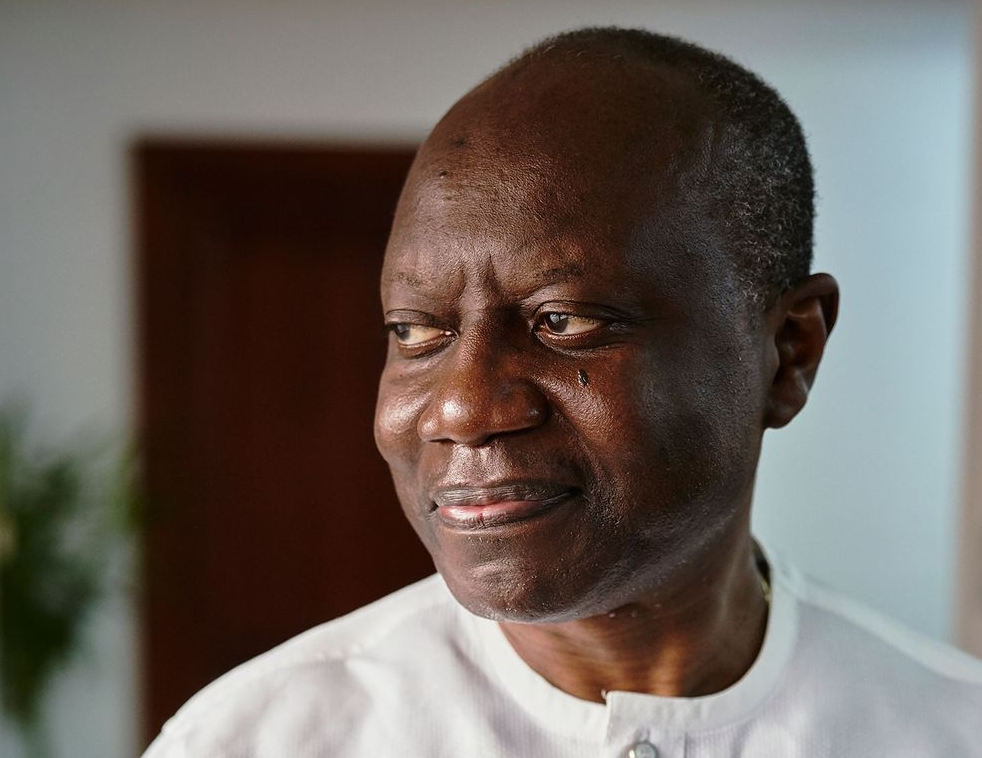 The 3.1 per cent gross domestic product (GDP) growth rate was driven largely by the non-oil sector and is now the second highest since the COVID-19 pandemic struck in the country in March last year, forcing a near collapse in economic activities and a subsequent drag on growth.

It is however, the lowest first quarter first growth rate since 2016 when the economy contracted by 0.4 per cent on the back of the effects of the power outages at the time.

Following the rise in growth, the value of the economy has increased to GH¢45.4 billion in the first quarter of 2020 from GH¢43.9 billion in the same period in 2020

Data from the Ghana Statistical Service (GSS) showed that all the three sectors grew, with the agricultural sector leading the pack.

It showed further that the performance of the economy in the first quarter was driven largely by substantial growth in the construction, manufacturing, crops and information and communication sub-sectors.

He said the mining and quarrying, hotel and restaurants, forestry & logging, fishing and professional, administrative & support service subsectors, however, suffered contractions in growth.

Prof. Annim said non-oil GDP, which track the performance of the non-oil economy, grew by 4.6 per cent compared to the same period in 2020 when it grew by 7.9 per cent.

In terms of sectorial performance, he said the agricultural sector posted the highest growth rate of 4.3 per cent, followed by the services sector with a growth of four per cent.

He said the industry sector expanded by 1.3 per cent.

An economist, Dr Said Boakye, said the 3.1 per cent growth rate was unimpressive, given that the government was aiming at expanding the economy by five per cent this year.

“If the target is to grow the economy by five per cent this year and one quarter is growing below that, then there is a problem. It means that in the rest of the quarters, the economy will have to catch up,” Dr Boakye, who is the Head of Research at the fiscal policy think tank, the Institute for Fiscal Policy (IFS), said.

He blamed the lower than expected growth rate on the sluggish performance in the oil sector, where he said technical challenges and a recovery price of crude oil were causing the players to slowdown production.

Dr Boakye, however, said the strong growth in the non-oil sector was positive for the economy. He said it indicated that firms were returning to normalcy and that could help bring back jobs to ease the burden that COVID-19 imposed on households.

The research fellow at the IFS said the first quarter GDP should be a wake-up call for the government to make targeted policy interventions to help lift growth to meet the five per cent growth target for 2021.

He said the petroleum companies must be encouraged to step up production to help boost growth in the oil sector and make up for the revenue shortfalls.

He, however, said the current state of crude oil prices should be motivating enough for the companies to ramp up productions.

At an average of $71 per barrel, Dr Boakye said there was no excuse for petroleum companies to be bearish with production numbers.

“They need to increase production for the oil sector to catch up. The government needs the revenue badly and the economy needs those volumes to grow,” the economist said.