E-levy: Insights from Afrobarometer survey round 9 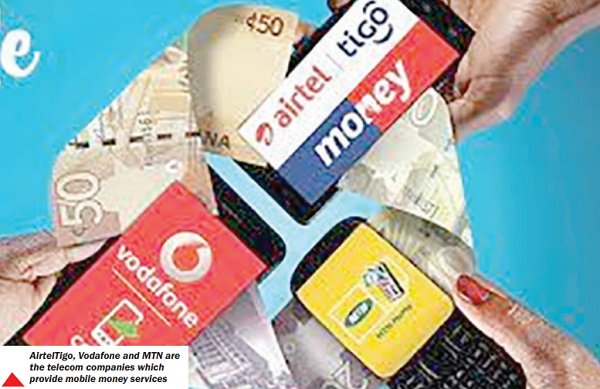 The projected budget deficit was GHS¢37 billion, inclusive of the almost GH¢7 billion government was counting on from the new tax Electronic Transfer Levy (E-levy) it was introducing. Without the projected E-levy revenue, the deficit was going to be GH¢44 billion. Based on these projections, I understood why the government, working with its extremely slim parliamentary majority, did everything possible to pass the E-levy despite the intense opposition it faced both from within parliament and outside of parliament.

On July 13, 2022, with the first public release of round nine of the Afrobarometer survey, a very clear picture of citizens’ opposition to the E-levy emerged. From the survey, sixty-seven per cent strongly disapproved of the E-levy, with an additional seven per cent saying they disapproved. In total, seven out of ten opposed the E-levy.

The extent of the disapproval was strong with all demographic groups showing a lack of support for the new tax. The breakdown below provides a few examples:

•Across the sixteen regions, disapproval ranged from a low of 53 percent to a high of 90 per cent

This level of disapproval would seem to send signals to the government to rethink the E-levy or perhaps discard the idea altogether.

The clearest indication that government was still going to forge ahead in fully implementing the E-levy was contained in one of the frequently answered questions (FAQs) put out by the Ministry of Finance when the decision to seek a bailout from the IMF was announced.

In Point 11 of that document, the response to the question: “Will government terminate the E-levy because IMF will give Ghana money?” was an emphatic “NO”. Point 11 also noted the possibility of the IMF encouraging government to “investigate the factors hindering the success of the e—levy (including by providing technical assistance if needed) and come out with strategies to improve it.” Despite these responses and earlier held stakeholder engagements on the E-levy, government continues to face opposition from the citizen in its implementation.

If the government is truly committed to fi nding out why the implementation of the E-levy has faced challenges, here are some of the important signals it needs to be aware of as expressed in Afrobarometer Round 9 by Ghanaians.

1. Almost eight out of 10 (76 percent) strongly agreed/agreed with the statement that “The e-levy is a bad idea because it means that more tax burden will be put on the poor and on ordinary citizens.”

2. When the e-levy was first announced, government through various pronouncements by officials and sympathisers touted the development benefits of the new tax.

3. When presented with a number of goals about the country’s tax and revenue system, only four out of 10 representing 40 per cent saw raising more tax revenue as a very important goal.

4. When asked in the survey whether the introduction of the e-levy would result in

In response to the newly introduced tax and citizens’ reaction to it, various suggestions on the issue from economists I respect, have ranged from completely scrapping the tax to reducing the rate and cedi threshold at which the tax kicks in. In spite of these responses, the government remains undeterred in its pursuit of revenue from the E-levy despite the backlash.

At the end of the day, whatever the government does, I hope it takes important signals from round nine of the Afrobarometer survey in its decision-making on the way forward regarding the Electronic Transfer Levy.