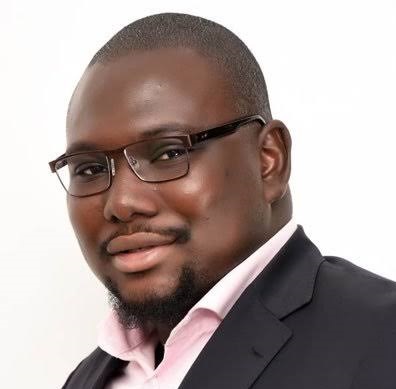 The Netherlands Development Organisation (SNV) has, through its Boosting Green Employment and Enterprise Opportunities in Ghana (GrEEn) Project, organised a validation workshop for businesses in the Ashanti Region on the Ghana Start-Up and Innovation Bill.

The workshop was to seek the inputs from start-ups companies in the region on the proposed bill before submitting it to the Ministry of Communications and Digitalisation.

The workshop formed part of regional consultative meetings by the Technical Working Committee (TWC) on the bill to collate views from the stakeholders throughout the country on the proposed bill and the Ejisu workshop formed the second of such meetings.

Taking the participants through the bill, the TWC Coordinator, Mr. Sherif Ghali, said the bill was to set up a framework for the creation and development of start-ups in Ghana and to promote creativity and innovation.

He said the ultimate aim was to ensure that there was government support for young entrepreneurs who would want to venture into business and these supports must have a legal regime to regulate them.

“What we are here in Kumasi to do is to take the inputs of the stakeholders of the start-up ecosystem in Ashanti Region on the Ghana Start-up Bill and the bill is supposed to set up an incentive framework to support start-ups in Ghana.”

According to him, the national validation workshop was to ensure that the bill had the inputs of all those that matter before it is sent to parliament for consideration.

According to him, some of the major challenges that start-ups faced in the country included access to finance, marketing, certification and innovation support.

He said the bill would provide a framework on how start-ups could access support in those areas to grow their business and scale it up.

Mr. Ghali said it had become necessary for such a law to guide the sector so as to provide incentives and skill development for the private sector to create jobs for the teeming unemployed youth.

The Business Development Advisor of SNV GrEEn Project, Mr. Frederick Acquah, said even though SNV had been working in the country for some time now and providing support for start-ups, there was no framework guiding their activities. He expressed the hope that when such a bill was passed, it would provide guidelines for them.

The participants in the one-day validation workshop were drawn from the business community, academia, chieftaincy and business consultants.