Chy Mall is a ponzi scheme, don't invest in it - EOCO 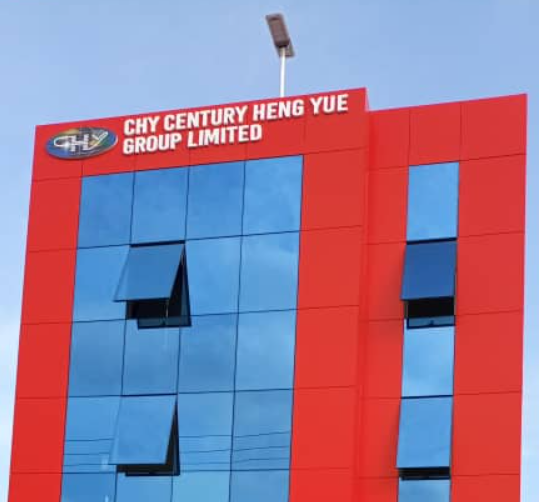 EOCO in a news release said this is because the company is operating a Ponzi/Pyramid scheme and operating illegally in the country.

“The company which is registered as online trading and marketing services also solicits and takes/receives funds through investment packages from its customers with a promise of guaranteed returns/margins of various percentages over a fixed short period of time,” the release said.

“The company operates a Ponzi/Pyramid scheme and the general public is cautioned to desist from investing and patronizing Chy Mall. Therefore, anyone who transacts business with them does so at “their own risk.”

The EOCO released disclosed that it had been monitoring the activities of the Ponzi scheme since the middle of last year and it had discovered that Chy Mall is neither registered by the Bank of Ghana (BoG) and the Securities and Exchange Commission (SEC).

"It operates an E-Commence which comes under the Payment Systems and Service Act 2019 (Act 987) and regulated by BoG. It also solicits and takes deposits or placements of funds from the general public promising guaranteed returns over a fixed period which is into securities, that is regulated by SEC," the release said.

"The Security and Exchange Commission (SEC) on 8th January 2021 cautioned the public that the company has not been licensed to carry out any Capital Market activity including investing or trading for returns".

"The Ghana Investment Promotion Centre (GIPC) on 13th January 2021 issued a press statement that informed the public that the GIPC Act 2013 (Act 865) mandated the GIPC to register all enterprises with foreign participation in Ghana, however, such registration did not restrict compliance with the requirements of any other enactment. Consequently, allegations that the company engaged in various capital market activities was outside its registered objects at GIPC, as this amount to an offence under Section 40 of GIPC Act 2013 (Act 865)".

Explaining how the Ponzi scheme operates, EOCO said it allows customers to purchase a product online from the virtual shop through free registration. Customers then purchase an investment package that ranges from GH¢770 to GH¢9.240.