BOST turnaround will be sustained - CEO 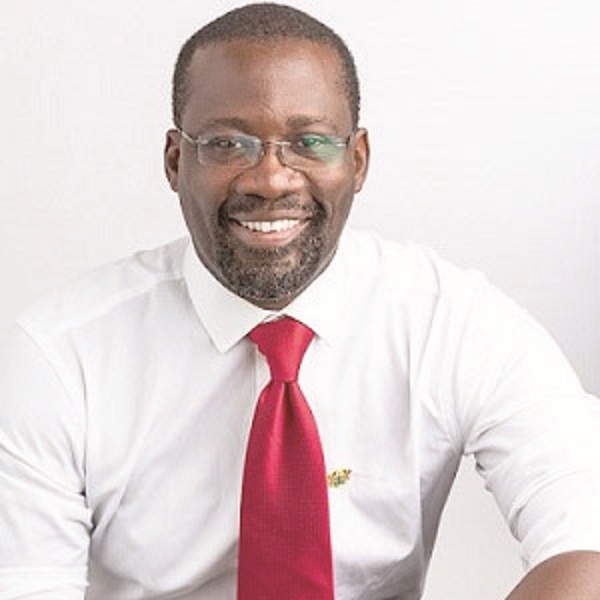 The Chief Executive Officer of the Bulk Oil Storage and Transportation (BOST), Edwin Provencal, has given the assurance that the turnaround of the company to profit ways will be sustained.

“We are on a path to ensure that this State Owned Enterprise (SOE) contributes its quota to government revenue on a sustained basis rather than become a drain”, he told the Graphic Business in an interview on whether the company could be able to sustain its growth.

Against all odds, BOST recorded profit-before-tax of GH¢9.84 million for 2020.

That was against the estimated GH¢30 million recorded for last year and the loss of GH¢158.47 million in 2019.

Mr Provencal was confident that judging from the performance of the company in the year 2021, the profit of the company would be far better than what was achieved in 2020.

Explaining further the success story of the company, he said there was an increase in income earning assets from 18 to 91 per cent by repairing and replacing decommissioned assets.

For instance, he said, there were two depots added at Akosombo and Bolga, while 12 tanks, two pipelines, four river barges, one tugboat, pumps, loading arms were assessed.

Mr Provencal, who has also been widely hailed for the achievements at BOST, said there had also been “Improved asset utilisation by increasing customer satisfaction and acquiring new ones. “This reduced turnaround time from four hours to 1.5 hours”.

Focus on employee engagement on strategy

Mr Provencal also mentioned cost efficiency, and reduced administrative expenses from GHc533 million in 2016 to GhC208 million in 2020 in an inflationary environment.

“We also put in place a performance management system underpinned by the introduction of 15 new policies,” he said.

In the area of growth, he said the company acquired new customers and partnerships and leveraged the Bolga depot to drive exports to landlocked countries.

He also noted that investment in the “growth of our people is also being consistently pursued through tailored training”.

In the past two years, the income-earning assets of the company had improved from 18 to 91 per cent.

The company has also been working to overturn the loss-making position of the company into profitability and this has been done through enhanced performance, driven by extensive operational efficiency initiatives.