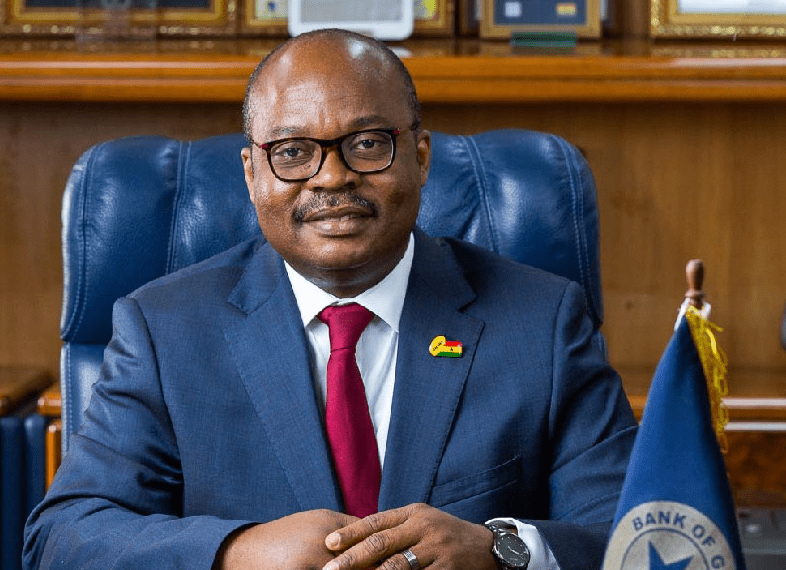 The banking industry continues to record rising cases of fraud, with the latest figure hitting GH¢I billion in 2020, compared to GH¢115.51 million recorded in 2019.

This is contained in the 2020 banking industry fraud report released by the Bank of Ghana.

According to the report, although the banking sector did not suffer any losses from any of the banking fraud attempts, it posed a reputational risk to some banks whose staff were found culpable in two of the three reported incidents.

The notable increase in the value of reported cases was as a result of high values recorded in attempted correspondent banking fraud through forgery of SWIFT advice.

The central bank attributes the steady rise of banking fraud to the use of poorly remunerated temporary staff who undergo limited background checks for sensitive tasks and a lack of corporate governance systems which would have helped to ensure accountability, fairness and transparency.

Data from the Bank of Ghana over the years show a persistent trend of staff involvement in fraud despite several notices of caution to the banking industry in almost every fraud report issued since 2017.

According to the report, staff involvement in the commission of fraud also saw significant increase, especially suppression of cash.

“Cases of reported fraud is 56 per cent and reported cases of cash suppression by bank staff is 93 per cent”, the report stated.

The banking sector fraud is mainly done through the ATM/POS, impersonation and remittance, which had recorded significant increase in 2020.

According to the report, the outbreak of the COVID-19 pandemic forced bank customers to use alternative channels for payments and bank services.

But poor personal safety perception and inadequate customer sensitisation by banking institutions caused an upsurge in fraud perpetrated through ATM/POS.