Accelerating the implementation of the ECOWAS Veterinary Pharmacy Protocol in Ghana 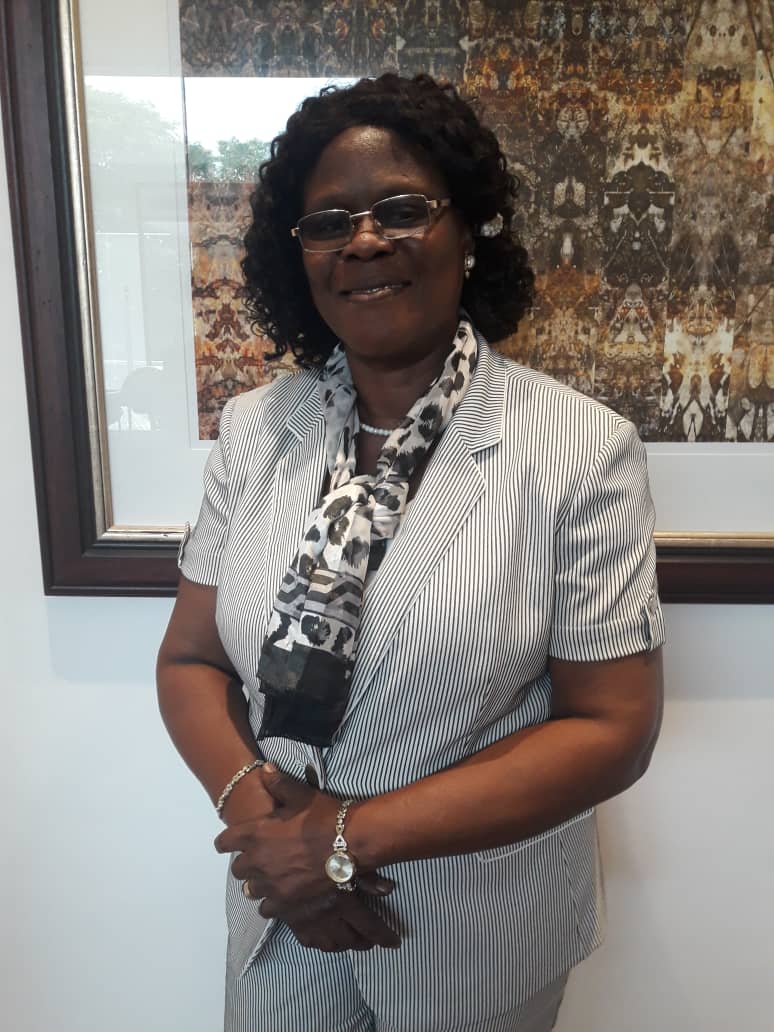 Globalisation has resulted in the unparalleled movement of people, animals and goods across national borders. The flip side is the increase threat of the spread of zoonotic infections internationally.

Zoonotic diseases are naturally transmitted between people and animals, and it is estimated that, globally, about one billion cases of illness and millions of deaths occur every year from zoonoses.

Some 60 per cent of emerging infectious diseases that are reported globally are zoonoses. Many of the zoonoses are trans-boundary diseases, they spread across borders from their origin, to impact on trade, commerce, tourism and consumer confidence with devastating economic consequences, while others have become endemic within regions.

Inappropriate use of veterinary drugs as well as proliferation of untested and unauthorized veterinary medicines present a peculiar challenge in the livestock sector and further complicates sub-regional governments’ ability to respond appropriately.

Obviously, resource limited public animal health services in the West African sub-region are better off pursuing collaborative approaches to dealing with these emerging animal health threats as well as those of emerging antimicrobial resistance.

Veterinary Pharmaceutical systems can be an effective measure against the increasing global threats from zoonotic agents.

Responding to these specific challenges within the livestock sector in the Sub-Saharan region, the Economic Community of West African States (ECOWAS) during its Sixty Fifth Ordinary Session of the Council of Ministers held in Abuja, from 25th to 26th November, 2010 created and set rules, establishing Community Procedures for Management of Veterinary Drugs and Biologicals.

The directive known as Directive C/DIR. 1/11/10 on ECOWAS Veterinary Pharmacy and Regulation C/REG 22/11/10 appreciates the fact that handling of veterinary drugs and biological issues is not homogenous in the region and there was the need to harmonize legislations and regulations in the region to properly address animal production and health challenges.

Some countries in the ECOWAS Sub-Region have gazetted the harmonized and implemented the regulations on veterinary drugs and biologicals quality control.

The provisions of the guidelines describe and prescribe procedures and rules that member states shall enforce in the areas of control of imports and exports veterinary pharmaceutical and biologicals, movement and marketing, the opening and operation of manufacturing establishments, marketing and distribution of veterinary drugs and biologicals, retail and wholesale within the ECOWAS region.

Animal Health Regulation in Ghana
The most appropriate direction for member states to effectively implement the directives was to rely on country level strategic, legal, and regulatory frameworks that are in line with the ECOWAS Regulations.

In Ghana, parts of the Public Health Act of 2012 (Act 851) deals with veterinary public health which relates to public health to prevent disease, promote, safeguard, maintain and protect the health of humans and animals and to provide for related matters.

This Act contains several sections that touch on veterinary health and the role of Veterinary Services Directorate (VSD) of the Ministry of Food and Agriculture in public health.

This same Act established the Food and Drugs Authority (FDA) of the Ministry of Health with the object to provide and enforce standards for the sale of food, herbal medicinal products, cosmetics, drugs, medical devices and household chemical substances in Ghana.

It empowers FDA to carry out enforcement of animal health related laws instead of the VSD as the competent authority to enforce such guidelines as defined by the Terrestrial Animal Code of the World Organization for Animal Health (OIE).

Lack of harmonization among the responsible state agencies leaves veterinary drugs to be sold all over the country in unauthorized places, thus bringing about the issues of Antimicrobial Resistance (AMR)and antimicrobial Use (AMU) in livestock and poultry production.

There are no provisions for control over marketing of veterinary medicines or biologicals or any form of arrangements for the recall of these veterinary products when the need arises.

The Public Health Act 2012 (Act 851) in references to vaccines is only with respect to humans and not for animals.

The Disease of Animals Act, 1961 (Act 83) which predates the Public Health Act 2012,(Act 851) provides for the prevention and control of diseases of animals; to regulate the import, export and movement of animals; to provide for the quarantine of animals in certain circumstances; and to provide for matters incidental to and connected with the foregoing.

The act however is deficient in making adequate provision for the regulation of veterinary drugs and biologicals by the VSD as stipulated in the ECOWAS Regulation. The increasing importance of animal and public health makes it imperative to build capacities of all state agencies to develop appropriate policy responses and sufficiently implement control measures.

The Protocol in Ghana
The ECOWAS Veterinary Pharmacy Protocol was presented to Parliament on June 13, June 2017 and was ratified on February 1, 2018.

Speedy and effective implementation of this protocol is critical because it will:

i.    Safeguard the interest of livestock farmers, veterinary authorities and the general public against adulteration, misleading claims and inappropriate use of veterinary products (which also affects human health)

ii.    Facilitate inter and intra-state trade in veterinary drugs and biologicals through implementation of principles and rules mutually agreed at sub-regional level to dismantle trade barriers

Mindful of the enormous benefits Ghana will derive from implementing the protocols, the Parliament of Republic of Ghana unanimously adopted the resolution to ratify Regulation C/REG. 22/11/10 and Directive C/DIR. 1/11/10 on February 1, 2018.

Implementation has since delayed due to key recommendations made by Parliament to be carried out, including the enactment and/or update of animal production and veterinary laws to align with the protocol.

The Parliamentary Committee on Subsidiary Legislation recommends that all laws related to veterinary operations should be synchronized to ensure that the VSD plays its role as expected.

Process Drivers
In 2019, the Apex Body of Women in Poultry Value Chain (WIPVaC- Apex), an umbrella organization of women poultry value chain actors, with support from BUSAC Funds and its donors, DANIDA and USAID, as well as, USDA-Ghana Poultry Project started advocacy activities and public sensitization for the speedy implementation of the ECOWAS Veterinary Pharmacy Protocol in Ghana.

WIPVAC’s work involved establishing a livestock sector coordination unit to harmonize the advocacy, that is reviewing the status of the protocol and carrying out stakeholder consultations and dialogue sessions.

The WIPVAC-Apex believes that the government’s agricultural productivity programs such Rearing for Food and Jobs stand to increase its impact with the protocol being implemented. Animal health is human health; hence the speedy implementation of the protocol is paramount to the health of consumers.

Conclusions
As the world is increasingly inter-connected, emerging and re-emerging animal diseases in one country can potentially constitute a threat to global health security.

Lack of appropriate policy response mechanisms leaves us vulnerable to morbidity and mortality, high burden on health systems, as well as, significant economic loses to countries by way of losing animal trade, travel and loss of economic opportunities.

A classic example is the current COVID-19 outbreak the whole world is grappling with.

Supporting the implementation of the ECOWAS Veterinary Pharmaceutical Protocol will allow Ghana’s livestock sector actors to prioritize action that safeguards the development of the livestock value chain and the time is now.

The writer is the National President, Apex Body of Women in Poultry Value Chain
Email: This email address is being protected from spambots. You need JavaScript enabled to view it.