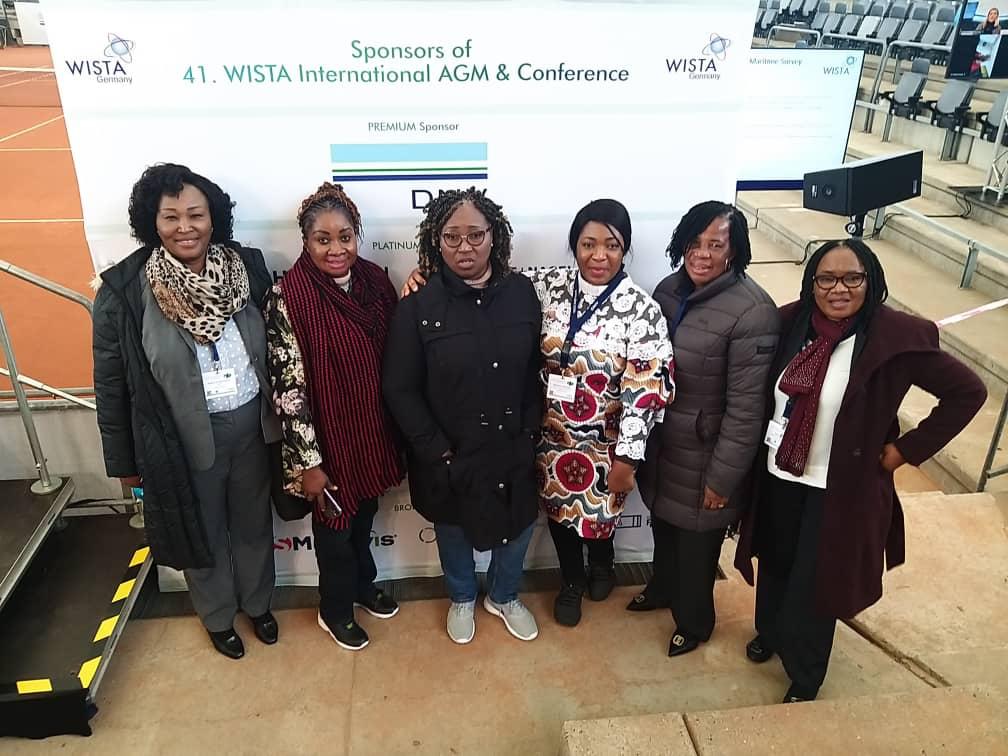 Hosted by WISTA Germany, the conference was on the theme “Shipping 2025, Today's Actions for Tomorrow Business,” was a hybrid (physical and virtual) event at Rothenbaum with 23 countries representing including Ghana.

Speaking to the media after the conference at Hamburg in Germany, Ms Mahama noted that women leaders have to put in a lot more effort to promote the empowerment of the middle level women and also encourage the up-and-coming young ones in the industry.

She maintained that the future of shipping will be driven not only by technology but also decarbonisation of the ships that are coming out onto the market.

She stated that Africa as a continent will have to put systems in place to catch up with the rest of the world so as to be competitive.

The Secretary General of the International Maritime Organisation (IMO), Mr Kitack Lim, said there was the need to have an extensive review of its conventions on reducing pollution from the shipping industry which entered into force in 2020.

The HR Committee Head of WISTA International and Former Head of Shipper Services of the Ghana Shippers’ Authority (GSA), Mrs Naa Densua Aryeetey, gave an overview of the committee report and announced the WISTA Personality Award.

The Annual General Meeting (AGM) and Conference was the forty first after the first took place in 1981.

WISTA International takes SDG 5 as a priority therefore gender disparity in the industry was highlighted with equitable access to leadership roles in the maritime sector remains a passionately debated concern.

History seems to have contributed to its current state of affairs.

A report of the gender survey undertaken by WISTA and International Maritime Organisation (IMO) showed that women are still under-represented in the industry.