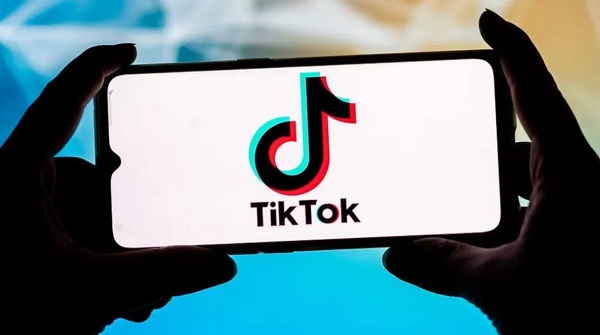 Video-sharing platform TikTok has started testing a new landscape mode with select users around the world.

However, there have been calls in countries such as the US and Australia to ban it over allegations of national security threats.

This year TikTok said it would host videos that were up to 10 minutes long.

The Chinese-owned platform previously only allowed videos that were three minutes in length or shorter.

Paul Triolo, a technology expert at the Albright Stonebridge Group consultancy, told the BBC: "TikTok has been moving into YouTube territory for some time now, with the longer version 10-minute videos, and consistently outranks YouTube among a younger demographic.

"The goal here seems to be to appeal to a more mature audience of the type that uses YouTube for informational and learning videos, where a full-screen mode would be more desirable."

"Shorts have become a big part of YouTube's recent engagement, and TikTok must be worried about creators turning to YouTube for at least part of their content," she told the BBC.

Meanwhile, Jonathon Hutchinson, a senior lecturer at the University of Sydney, believes both YouTube and TikTok will continue to thrive.

"YouTube has significantly higher production values and takes users longer to align with those production aesthetics," he said.

TikTok is the most popular app among young people globally, and has been downloaded almost four billion times.

The app has come under intense scrutiny in several countries.

This week US lawmakers proposed a ban on TikTok as they cited concerns about national security.

The bill is the latest move in the US against the platform, which is owned by Chinese technology giant ByteDance.

Calls to ban TikTok have also surfaced in countries such as Australia, while Taiwan recently moved to ban it from public devices. India blocked it in 2020 amid a military dispute.