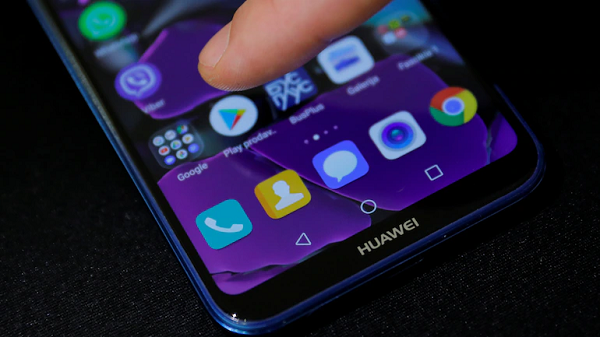 Google has banned more than 150 malicious apps from Play Store. The apps that were removed by Google from play store were part of a campaign called UltimaSMS wherein the malicious actors lure victims to sign in for premium SMS services. The users fell for the scam because the apps promised money in return of the services, as per Avast Antivirus blog.

The report reveals that the apps that were a part of these malicious campaigns were downloaded more than 10.5 million times, and are nearly identical in structure and functionality.

“The apps that I discovered are part of the UltimaSMS campaign, consisting of 151 apps that at one point or another had been available for download on the Google Play Store. These apps have been downloaded more than 10.5 million times, and are nearly identical in structure and functionality; essentially copies of the same fake app used to spread the premium SMS scam campaign. This leads me to believe that one bad actor or group is behind the entire campaign. I have dubbed the campaign “UltimaSMS”, because one of the first apps I discovered was called Ultima Keyboard 3D Pro,” Avast said in the blog.

When a user downloads the app that is a part of the UltimaSMS campaign, the app checks their location, International Mobile Equipment Identity (IMEI), and phone number to determine which country area code and language to use for the scam. The app prompts them to enter their phone number, and in some cases, email address to gain access to the app’s advertised purpose. The only purpose of the fake apps is to.

Here is the complete list of apps that were banned by Play Store.

LIST OF 150 MALICIOUS APPS REMOVED FROM PLAYSTORE from Kweku Zurek

It is advisable to download the apps from Google Play Store only after verifying the credentials. Users should always check the reviews and ratings.