Traore signs for Barcelona on loan 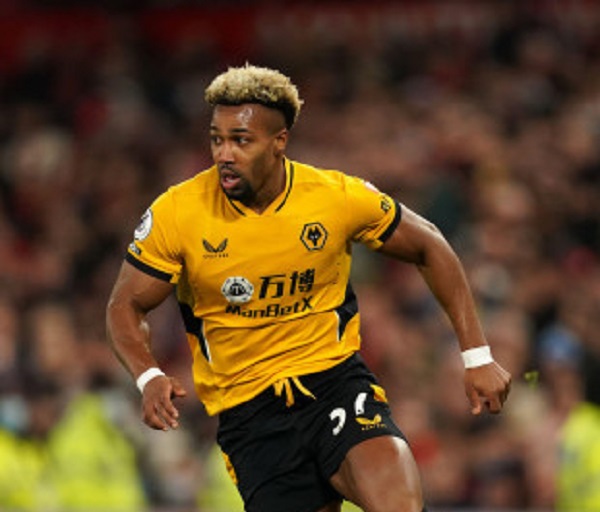 Adama Traore will be looking to make a name with his boyhood club
30.5k Shares

Barcelona have signed speedy winger Adama Traore on loan from English Premier League side Wolverhampton Wanderers until the end of the season, the LaLiga club announced last Saturday, returning the Spain international to the club where he started his career.

The agreement includes an option to make the transfer permanent in the summer, Barcelona said in a statement, adding that Traore would be presented as their new player in a ceremony behind closed doors on Wednesday.

The Catalan club won the race to land Traore, with English club Tottenham Hotspur also reported to be keen on the winger who chose to return to the city of his birth.

Traore is a product of Barca's La Masia youth academy, where Lionel Messi and manager Xavi Hernandez developed, but played only four times for Barcelona before moving to Aston Villa in August 2015 for €10 million.

A year later he joined Middlesbrough where he spent two seasons before signing for Wolves in 2018. His electric pace saw him finally reach his potential and led to a call-up from his country whom he has since represented eight times.

The 26-year-old, who spent much of the first half of this season on the substitutes' bench, scored only once in 23 matches in all competitions for Wolves.

Barcelona are in search of a buyer for Ousmane Dembele after talks on renewing the French winger's contract fell through.
They need to offload Dembele by Monday, when the transfer window closes, to ensure they get a fee as the 24-year-old's contract ends in June.

Barcelona are fifth in LaLiga on 35 points after 21 matches, 15 points behind leaders Real Madrid who have played a game more.

Xavi's team host Atletico Madrid in the league on 6 February.